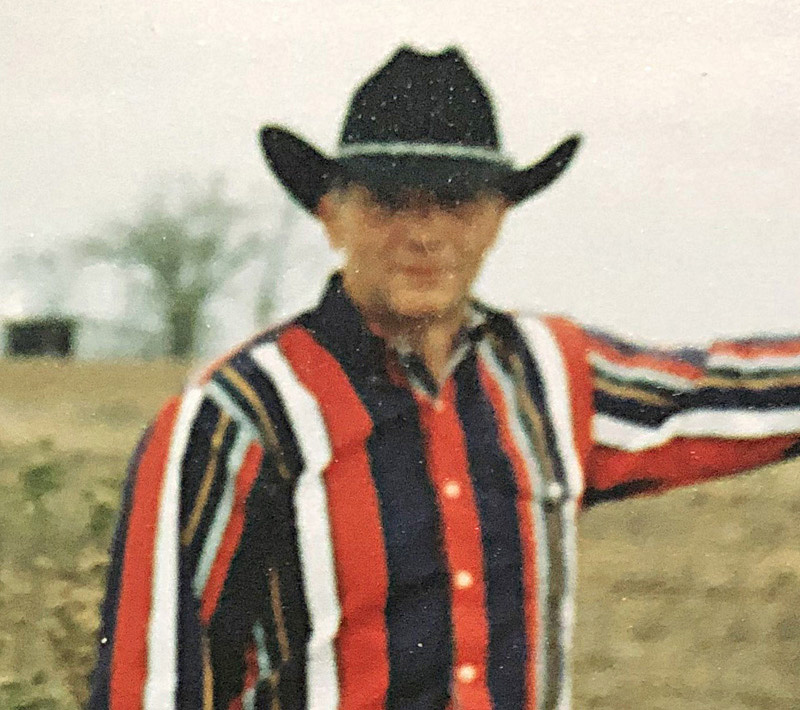 Bill’s educational background includes a Bachelor’s degree in public administration and Master’s in criminal justice from the University of New Haven, plus a Bachelor’s in natural sciences from the University of Connecticut. He was an amazing, complex man with an incredible work ethic, wonderful dry wit and a multitude of interests. His career spanned all levels of government – local, state and federal.

During summers of his college years, Bill worked as a forest ranger in several western parks, and after graduation spent time in areas of probation and state police.

Following relocation to Maine, Bill was appointed associate professor at the University of Maine, Augusta. He continued to teach after being named chief deputy for the Lincoln County Sheriff’s Office. In that time, he developed the emergency evacuation and management plan for the Maine Yankee Nuclear Power Plant, as well as planned and coordinated construction of a new county law enforcement complex, including a jail and 9-1-1 center, working to bring together the county’s diverse law enforcement, fire services and EMS workers to create a viable one-stop dispatch center.

Over the years, Bill mentored young police officers, served on numerous committees and volunteered for a variety of projects.

After tenure in Lincoln County, Bill was appointed as Maine’s first chief of court security, developing security plans for each court location, creating an officer’s training program and administering security for all 16 counties.

In a later move to Missouri, he took on duties as 9-1-1 director for Jasper County, overseeing construction and establishment of a new emergency control center, along with joining the Jasper Sheriff’s posse. From there, Bill became a consultant, traveling throughout the U.S., advising states, cities and towns in creating updating emergency service guidelines.

After moving to Florida, Bill didn’t actually retire. As life sometimes happens, life circled back when he became a ranger at Ichetucknee State Park, not only performing daily duties, interacting with visitors, but also assisting in the establishment of park protocols.

Throughout his life, Bill continued to increase his knowledge, taking advantage of every opportunity to learn new things. He attended sessions at the FBI Academy, as well as training with the U.S. Marshal Service. He served as a member of the president’s first 9-1-1 committee, aimed at implementing national guidelines in light of the recent technological advances, along with participation in numerous 9-1-1 related committees, including the Homeland Security National Preparedness Plan.

Bill’s interests were many and varied. He had a deep knowledge of government, was a conservationist, and enjoyed biking, hiking, kayaking, scuba diving, fishing and boating wherever he lived, especially on Damariscotta Lake, and the Suwannee River in Florida. Horses had a special place in his heart. Partnered with his horse, Playboy, they attended many events in Missouri, as well as assisted in search and rescue missions as part of the county posse.

With his exceptional singing voice, Bill was a welcome member of several church choirs over the years with family and parishioners always looking forward to hearing a solo. William touched many lives through the years and will always be remembered.

Memories will be shared during a service at St. Madeline’s Church in High Springs, Fla., and a memorial to follow, led by a bagpiper at his home in Bell.