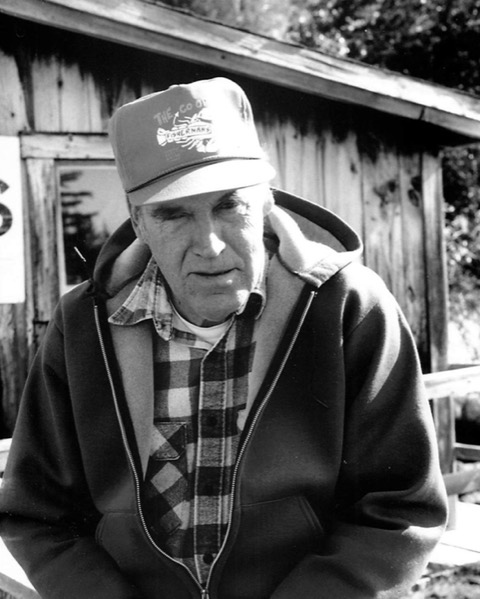 William A. Kelsey, of South Bristol, passed away at the age of 88, at the LincolnHealth – Miles Campus, on the morning of May 30, 2022. William “Billy” was born in Damariscotta on Aug. 16, 1933. He was the son of Wilder and Henrietta Kelsey. Bill was the middle of three sons, between Herbert (deceased) and Larry. His wife, Jacqueline, predeceased him in 2011. Billy leaves behind his three children, Brian, Paul, and Shelley, along with their spouses, and his seven grandchildren. He also leaves behind his dear companion, Mary Jane Field, who helped him have a fuller life after Jacqueline’s passing.

Billy was as deeply rooted in South Bristol as anyone could possibly be to a place on this earth. He was a fisherman in every sense of the word. Lobstering was his profession and favorite pastime. His favorite food, interestingly, was lobster. He actually considered getting another boat, and setting a few traps just months before his passing. Billy was also a walking data bank of all things South Bristol. Even hours before his death, he spoke of details regarding South Bristol that no one else would know or remember. When he and his brother Larry got together, it was a lesson in South Bristol history.

Many people’s lives can be documented by a list of accomplishments, but Billy’s life was not like that. His life was a compilation of thousands of small accomplishments that are not recognized by diplomas or job promotions. A good day for Billy was when he could get up, look out at the world, and go out to do something productive. Often it was not something he had planned to do the day before. It was sometimes difficult to get Billy to commit to a plan, but when he got involved, he was all in. He was remarkably adaptive to a world where he saw constant change, though the clock on his microwave often blinked 12:00. He also grew more accepting and understanding with each passing year.

He faced his health challenges as bravely as anyone possibly could. He didn’t fear death; he feared not being able to do more. When things got rough toward the end of his life, Billy would say, “It is what it is.” But he maintained a cheerful attitude, and greatly appreciated visits from family and friends. Not unlike the old swing bridge, a piece of South Bristol has left this world, ending an era.

Billy will be laid to rest at the West Bristol Cemetery next to his wife Jacqueline, and amongst many of his old friends and family.

In lieu of flowers, donations in memory of William A. Kelsey may be made to LincolnHealth, c/o Development Office, 35 Miles St., Damariscotta, ME 04543.

Arrangements are under the direction and care of the Strong-Hancock Funeral Home, 612 Main Street, Damariscotta, ME 04543. Condolences, and messages for his family, may be expressed by visiting stronghancock.com.