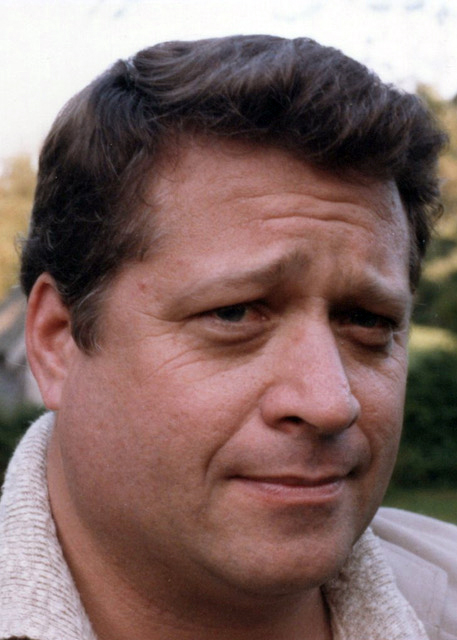 On Friday, Oct. 7, 2022, William “Bill” Robinson Jr., 82, of Nobleboro, died peacefully at Maine Veterans’ Home in Augusta after a period of declining health.

Born in 1939 in Philadelphia, Pa. to Ethel Stuart Robinson and William John Robinson, Bill earned a BA from Williams College in Massachusetts. He was a veteran of the Vietnam War and was awarded a Purple Heart for his service. He served honorably in the Marines, achieving the rank of Captain.

Bill worked at Bath Iron Works for nearly 20 years, most recently with the drafting department. On June 16, 2001 he married social worker Joyce Vianey-Liaud, and the couple settled in Nobleboro in a Shelter Institute home Bill had built himself. Bill had two children from an earlier marriage, Nick and Hannah.

Bill was a quiet man with a wry sense of humor. Friends and family joked he could say more with a raised eyebrow than most people could say with words. He loved being on the water and had a passion for the Red Sox and the New England Patriots. He was an artist, and created lovely paintings and pastels of coastal Maine scenes.

He also had a soft spot for people and animals who needed a helping hand. He and his wife Joyce always had a rescue dog and cat at home. In his retirement, he found great satisfaction in serving as a substitute teacher at Medomak Valley High School and as a volunteer with the Big Brothers Big Sisters program at Great Salt Bay Community School.

Bill was preceded in death by his brother, Charles; and his sister, Pamela Nichols.

He is survived by his wife, Joyce; his sister, Susan Meade; his son, Nick Robinson and Nick’s partner Kirk Trabant, of Brooklin; his daughter, Hannah McGhee and her husband, Jamie McGhee, of Newcastle; numerous nieces and nephews; grandchildren, Will Seaman and Ashlee McGhee; and great-grandchildren, Tyler and Kolby McGhee-Thompson.

A service will be held in the spring. Donations in Bill’s memory may be made to Big Brothers Big Sisters of Mid-Maine, 66 Elm St., Suite 100 Camden, ME 04843; or to Midcoast Humane, 5 Industrial Parkway, Brunswick, ME 04011.