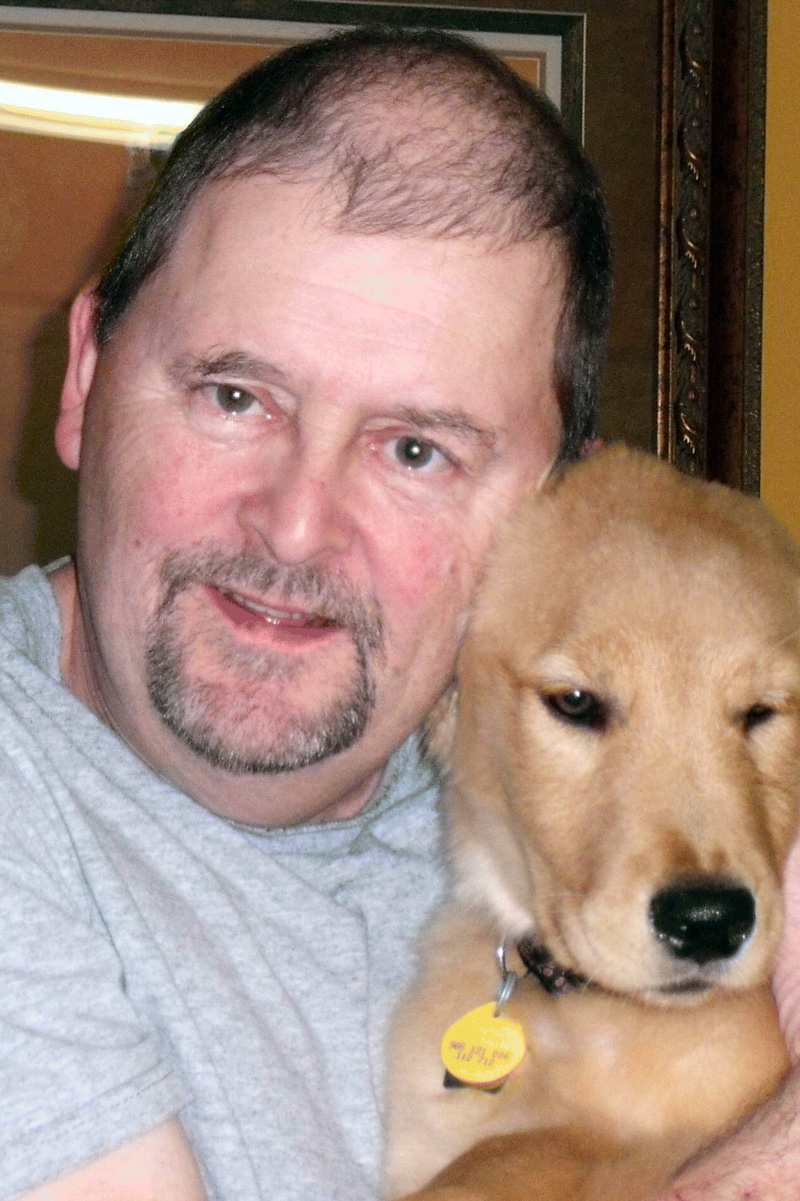 Bill was born Oct. 11, 1950, in Rockland, the son of William C. and Janet (Holt) Winchenbach. He graduated from Waldoboro High School in 1968 and earned an associate degree from Central Maine Vocational Technical Institute in 1970. He married Nancy Wallace, in Warren, on Feb. 19, 1983. Bill and Nancy resided in Friendship until they moved to Edgewater, Fla. in 1985.

Bill started his work career as an automotive technician and then changed his occupation to the Merchant Marines where he worked for over 30 years, achieving chief engineer status in 2008, until he retired in 2011. During this time Bill was able to travel and visit many ports both domestic and foreign.

He was a member of the Meduncook Masonic Lodge in Friendship and a Noble in the Kora Shriners. His hobbies included marksmanship and golf, and he was also an avid New York Yankees fan.

Survivors include his wife, Nancy (Wallace) Winchenbach; one daughter, Michelle (Matt) Perry, of Rockport; one brother, Scott (Liz) Winchenbach, of Friendship; one granddaughter, Vivienne Perry, of Rockport; several cousins; a niece; and a nephew. He adored all of the dogs he had throughout his life and leaves behind his beloved golden, Holly. He was predeceased by his parents; and his brother, Kent Winchenbach.

A service and burial will be held at a later time this coming spring. A notice will be placed with the date, time, and place.

Memorial contributions, in lieu of flowers, may be made to the Meduncook Masonic Lodge; Kora Shriners; or any charity of your choice.

Arrangements are under the direction of Hall Funeral Homes in Waldoboro.