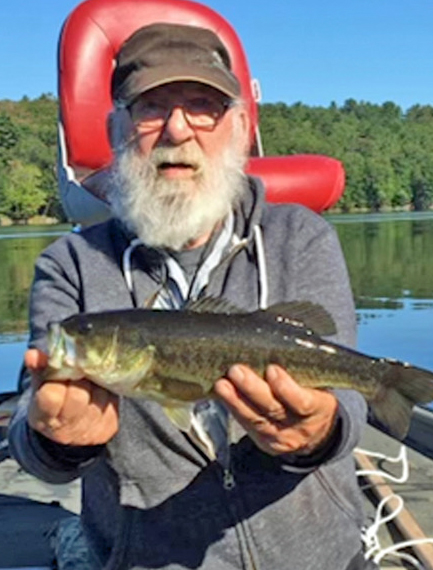 Although born in Boston, William grew up in several different states across the country. He attended schools in each state, but spent the majority of his educational years, and life, in Connecticut.

Out of high school he worked many different jobs, some of which included working on the docks, unloading trains, driving a taxi and driving school buses. He ultimately started working as a wastewater treatment plant operator for the Woodlake Condominiums in Woodbury, Conn., and remained there until his retirement after over 20 years.

Several years after his wife passed away, he moved to Maine where he enjoyed his retirement. He was an avid fisherman and hunter, enjoyed camping, and loved fly fishing from his kayak. He was also a remote control enthusiast, having cars, planes, boats and helicopters.

Besides his parents, he was predeceased by his wife, Carol Ann; a sister, Emily Heady; and son-in-law, Raymond Holmes.

He will be laid to rest in the Evergreen Cemetery in Watertown, Conn. in the spring.

In lieu of flowers, donations may be made directly to the funeral home to aid his family.