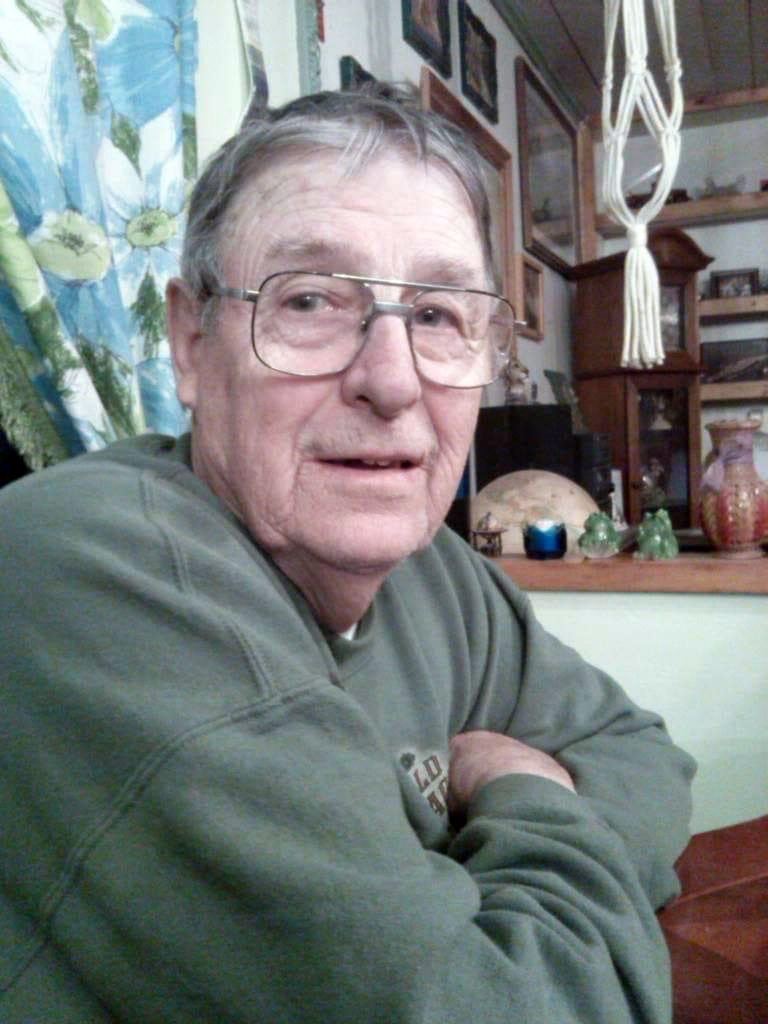 William Edward Sanborn, 80, of Waldoboro, died June 16, 2020 at Pen Bay Medical Center in Rockport. He was born Sept. 27, 1939 in Warren to Willard Edward Sanborn and Alice (Wilson) Sanborn. He grew up in Warren and Cushing and graduated from Waldoboro High School.

William joined the Army in 1957 and was discharged in 1963. After the service he held many jobs, including being a full-time father, working at Martin/Marietta Cement Plant, an associate at Walmart, Brooks Lumber Mill, a security guard at National Sea Products, a caregiver at The Holmstead, and a fisherman.

He enjoyed family time, campfires, singing, fishing, going on car rides in the country. He was a loving, funny, tell-it-like-it-is kind of a guy, would help anyone, and loved watching animals and birds and the beauty of nature.

Arrangements are entrusted to Hall Funeral and Cremation Services, 949 Main St., Waldoboro. Condolences for the family may be shared on William’s Book of Memories at hallfuneralhomes.com.