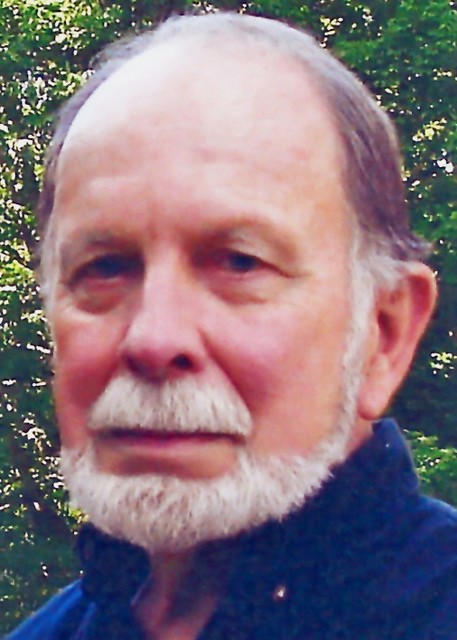 William Erwin Mitman, 88, of Whitefield, went to greener pastures on Saturday, April 20, 2019, at Cove’s Edge in Damariscotta, after years afflicted with both Parkinson’s disease and dementia. Bill was born on Dec. 12, 1930, in Abington, Penn. to the late William Tobias and Eliza (Erwin) Mitman.

Growing up in Pennsylvania, Bill graduated with a degree in industrial engineering from Lehigh University, and was a member of the Naval Reserve at the Joint Reserve Base, Willow Grove Airport, Penn., where he packed parachutes and inspected and fueled planes for pilot training for the war in Korea.

His early career was with ALCOA, where his father was VP, and brought him to Chicago. Bill was an avid sailor and was often part of the Mackinac Island Race on Lake Michigan.

Bill and his wife of 44 years, Karen, owned a specialty metals company selling high temperature alloys to the experimenting engineers in the aerospace industry. Moving to Maine from Marblehead, Bill happily traded his custom made three-piece pin striped suits/gold pocket watch/wingtip shoes for casual wear and overalls, which he then much preferred.

Bill and Karen became known locally as innkeepers, restaurateurs, goat herders, and cheese makers owning The Squire Tarbox Inn on Westport Island for 20 years. Guests enjoyed lively discussions, philosophizing and friendship while Bill worked his barn chores amid the chickens, goats, pigs, donkeys and horses. During this time he donated many hours to local committees and was an early board member of the original Sheepscot Valley Conservation Association.

Retiring to a small farm in Whitefield in 2002, they raised varieties of egg laying chickens and Nubian goats while giving refuge to rescue donkeys and rescue horses. Bill loved the serenity of his pastures and stonewalls and the company of his collie, “Sable.”

During his later years, he took lessons to fulfill a lifelong dream of becoming a pilot and owner of a small airplane. Bill loved being up in the air taking in the beautiful Maine scenery, destinationless, and “counting the cows.” A lover of tap dancing, he became a clogger even performing once on stage at Bowdoin College.

At Bill’s request, there will be no service.

Memorial contributions in his name may be made to local animal welfare organizations.