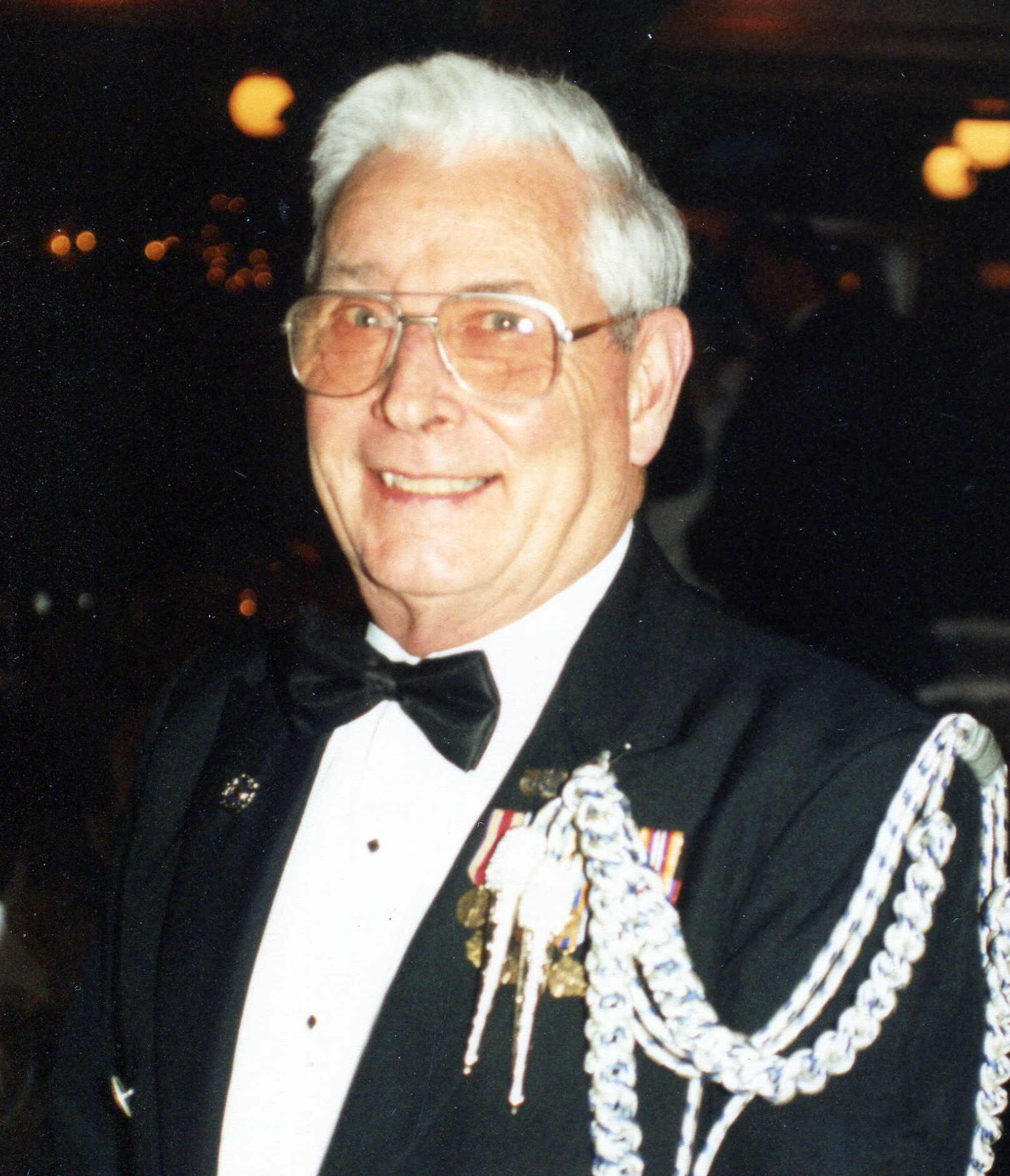 William F. “Bill” Connell, 97, formerly of Damariscotta, passed away quietly at home in Orono on Jan. 27, 2022, with his wife of 76 years, Marrilyn (Loeser), by his side. On Oct. 12, 1924, he was born in Cleveland, Ohio, the son of Scottish immigrants James F. Connell and Isabella (Lovebird Spittle) Connell. He met Marrilyn “Lynn,” the love of his life, at a dance given for members of the military at the Great Neck Service Club in June 1944, and they were married in October 1945.

Bill led an amazing life centered around family, service to country and community, and the sea. He began by joining Sea Scouts at the age of 12 and Boy Scouts soon afterward. He served in the Navy during WWII in the North Atlantic, making a number of trips on convoy escorts, including supplying for D-Day and was later assigned to ships in the Pacific until the end of the war. At that point, he returned to complete his final exams and graduated from the USMMA at Kings Point in 1945. In 1946, he attended the first class of officers to be trained as ship salvage officers as a hard hat diver.

After WWII, he received a second bachelor’s degree in chemical engineering from Clarkson College of Technology (1951). He began working for Mobil Oil Corporation for whom he traveled the world, especially the Middle East and Asia. He returned to active duty for the Korean conflict serving in the north Pacific. During the time he worked for Mobil, the family moved several times, including to Mahwah, N.J. where Bill was elected as the chief of police.

Upon retirement from Mobil, he joined friends in Hawaii and sailed a small boat back to California. Bill remained a member of the Naval Reserve until 1965, and while a member of the Reserve, he taught at the Naval War College. As a lifelong outdoorsman, Bill was an avid fisherman, Boy Scout, scout leader, wilderness camper/canoeist, and sailor. Bill loved the Coast Guard Auxiliary, teaching navigation, later becoming commodore of the NE Division.

A sixth-generation Mason, he was a member of the Alna-Anchor Lodge, where he served as secretary. He was a regular at the weekly gathering of local men at Waltz’s soda fountain counter in Damariscotta. After retirement Bill worked for Mooks Sea Farm, at Maine Coast Surveying, Hardy Boat, and at Poole Brothers Hardware, later Hammond Lumber. He was a volunteer for the Damariscotta River Association, Master Gardeners, Veterans at Chase Point, Miles Hospital League, Skidompha Public Library, a volunteer lighthouse keeper at Burnt Island, and a dedimus notary public.

A celebration of life will be held in Damariscotta during August 2022.

Donations to the Maine Masonic Charitable Foundation, P.O. Box 430, 1107 Main Road, Holden, ME 04429; or the Coast Guard Mutual Assistance Fund at secure.qgiv.com/for/cgma/, in lieu of flowers. Condolences to the family may be expressed at brookingssmith.com.