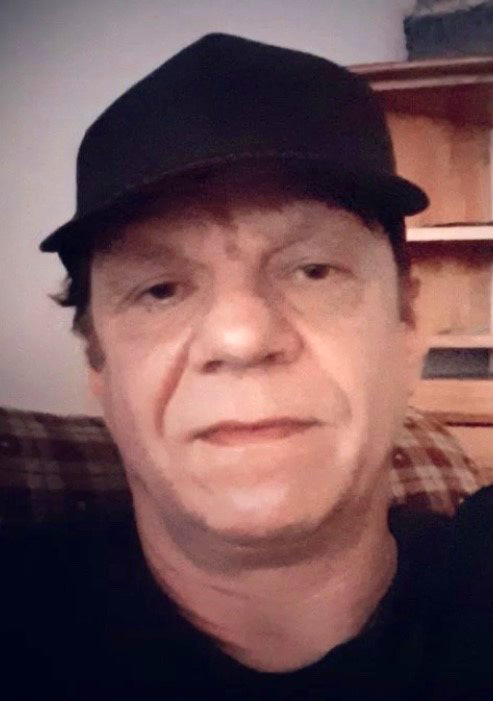 Bill was employed by many local businesses over the years including Hannaford Supermarket. He was a friendly, quiet man with a soft heart and cared for others when the need arose, including being a caregiver for his mom at home before her passing in 2016. Being a hands-on person, Bill enjoyed working on his cars, handling repairs around the house when required and was a self-sufficient builder when the opportunity presented itself to him.

Bill is survived by his sister, Brenda (Benner) Pipher and her husband, Mark, of Foxboro, Mass., and his sister, Deborah (Benner) Harrison, of Bristol; as well as many nephews, nieces and great nephews.

A private graveside service will be held at a later date.