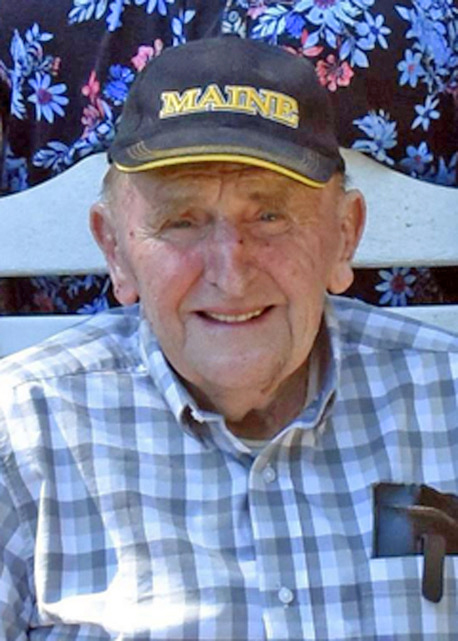 William Lowell Stinson, 87, of Wiscasset, passed away on Feb. 21, 2022 at Mid Coast Hospital in Brunswick.

Lowell was born in Bath on May 20, 1934, to William L. and Mary (Boudin) Stinson. He lived most of his life on the Stinson farm that his great-great-grandfather, William Stinson, homesteaded in November of 1786.

As a young man Lowell worked for Mark Carroll doing construction jobs on government buildings all over New England. He was on a job working at the South Paris Post Office when he met his wife, Priscilla Gammon. They were married in July of 1962, and raised their family in the home that Lowell built in Wiscasset.

Lowell went on to work at Shorey Winters Oil Company in Wiscasset, starting in the mid 1960s. He started working as a driver, burner man, and worked his way to manager of Wiscasset Fuel, owned by the Gibbon’s Oil Company, of Bath.

He later worked for the town of Wiscasset Highway Department, plowing long hours in snow storms and various other highway jobs. While working for the oil company and the highway department, he also ran his own construction business doing driveways, lawns, septic systems, and other construction work around the area.

Lowell was happiest staying busy and working with his construction equipment, but he was always up for an opportunity to stop and talk with an old friend, share a story or reminisce about days gone by.

He and his wife enjoyed the vacations they took traveling to Missouri to visit his brother John and family. They also enjoyed their winters in Florida; for 11 years they spent a couple of months each winter in Dade City, Fla. visiting with people from Maine. Lowell would grow restless in Florida without a project to keep him busy, and he always looked forward to coming home.

He was predeceased by his parents, William L. and Mary (Boudin) Stinson; his sons, Kenneth Stinson in 1976, and David Stinson Sr. in 2002; his brother, John Stinson in 2021; and adopted sister, Dorothy Woodard.

A celebration of life will be planned in the spring.