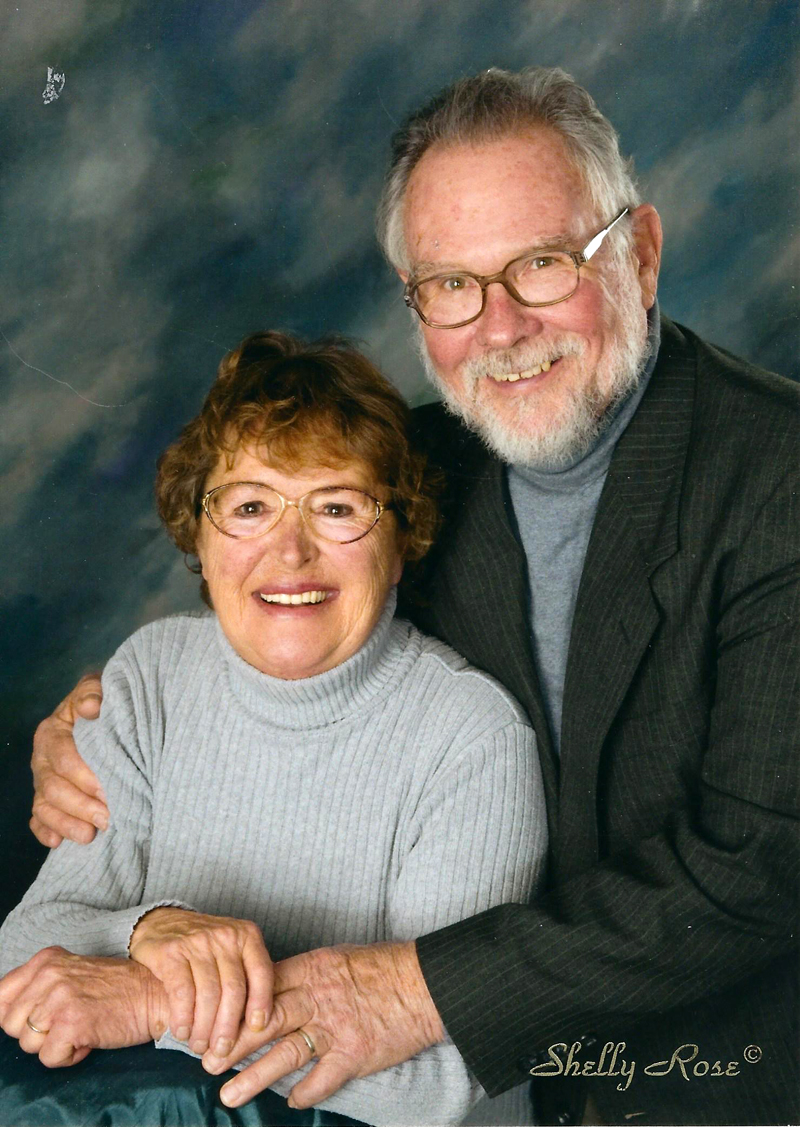 He was born in Rockland on July 11, 1936 to William P. Seavey Sr. of Rockland and Elizabeth Reed Seavey of Owls Head. In his early years Bill and his family lived on Franklin Street in Rockland and moved to Owls Head in 1945, where he attended Timber Hill Elementary School, a one-room school, having Miss Kelsey for a teacher.

As a teen, Bill spent many hours on the water fishing, swimming, and working off the PK Reed Wharf owned by his grandfather, Peter Reed. After graduating in 1956 from Rockland High School he enlisted in the Air Force as a radio technician. He served at the Shemya Air Force base located on the island of Shemya, in the Alaskan Aleutian Islands, and in San Antonio, Texas as part of the high security services. While enlisted, Bill married his high school sweetheart, the love of his life, Janet Stewart Seavey, on Dec. 7, 1958.

After serving in the Air Force, Bill and Janet returned home to Owls Head, where they built a home and spent the next seven years raising a family, while Bill worked for National Sea Products shipyard. In 1967 Bill was proudly selected for a civilian electronics position working for the Navy in Hawaii. Bill, Janet, and their five children packed up, moved across the country to the Pacific, and spent the following three years in Waianae, Oahu.

Upon returning home to Owls Head in 1970, Bill started his own business, Coastal Marine Electronics. Bill remained self-employed for 15 years before becoming a radio technician working for the state of Maine Department of Transportation, a position he held until retirement in 2006. In 1976 Bill and his family moved to Warren, where they started and operated Judas Meadow Farm to follow his wife’s passion for sheepherding, eventually moving the farm to Windsor in 1987.

Bill and Janet spent many summers traveling all over Maine in their Airstream camper attending state fairs to show their sheep, winning dozens upon dozens of awards along the way. Bill and Janet continued raising sheep into his retirement years. After Janet’s passing in October of 2010, Bill maintained a small flock in her honor with the last set of twin lambs unexpectedly arriving in 2018. Bill was a natural inventor, using his love for electronics and technology to solve and create solutions to many challenges throughout his whole life.

In 2012, Bill found companionship and love in a lifelong friend, Marti Reed. They spent many afternoons walking and driving around their hometown in Owls Head and played hours of cribbage, with their dog Lauren by their side.

Bill, Billy, or Grandpa to some, will always be remembered by his family for the twinkle in his eye, quick wit, kindhearted and gentle soul, and the love he held for everyone.

Bill was predeceased by his wife of 52 years, Janet; his parents, William and Elizabeth Seavey; his sisters, Martha Sleeper and Norma Morey; his sons-in-law, Peter Warman, Donald Lynds, and Daniel Tolman; granddaughter, Morgan Kelley Tolman; along with his first cousins, Christopher Sprague and Carl Reed Jr.

He is survived by children Richard Pillin and his wife Cindy of Owls Head, Randi Tolman of Kernersville, N.C., William P. Seavey III and his wife Paula of Vassalboro, Martha Boynton and her husband David of Waldoboro, and Emily Warman of Windsor; his cousins, Ann Gustin of Owls Head and naval Capt. Sullivan Reed of Owls Head; and many grandchildren and great-grandchildren.

A graveside service for Bill, and committal of both Bill and Janet’s ashes, will be in Windsor at the Resthaven Cemetery on the Ridge Road on Thursday, July 30 at 5 p.m.

In lieu of flowers, Bill would want you to support your local animal shelter.