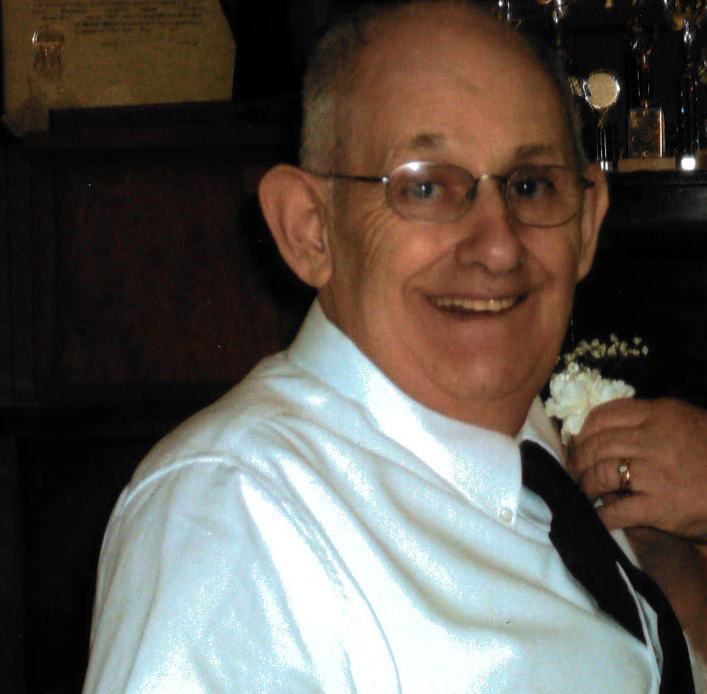 William “Sonny” Staples Jr., 79, of Damariscotta, passed away peacefully on Feb. 8, 2021 at Cove’s Edge after a brief illness.

Sonny was born in Thomaston on Sept. 3, 1941 to William E. Staples and Dorothy B. (Weaver) Staples. He grew up and attended local schools in Friendship.

He was employed at Hannaford in Rockland for many years. He lived in Washington for at least 30 years and moved to Damariscotta about three years ago.

Sonny loved family gatherings, holidays, and country music and Elvis. He was well respected for his honesty and he was a hard worker. He will be remembered for his honesty, always being jolly, loving, compassionate, and caring. He always had a warmth for people.

Sonny is predeceased by his wife of 28 years, Arlene; his parents; and his brother, Jeff Benner. He is survived by sisters, Veronica L. Carter-Andersen of Cornville, Marlene Burnham of Waldoboro, and Deborah Miller of Waldoboro; brothers, Norman Benner of Friendship, Ronald Benner of Wells, and Gary Benner of Friendship; as well as several nieces and nephews.

A graveside service will be held at a later date for Sonny and his wife Arlene at the Lakeview Cemetery in Union.