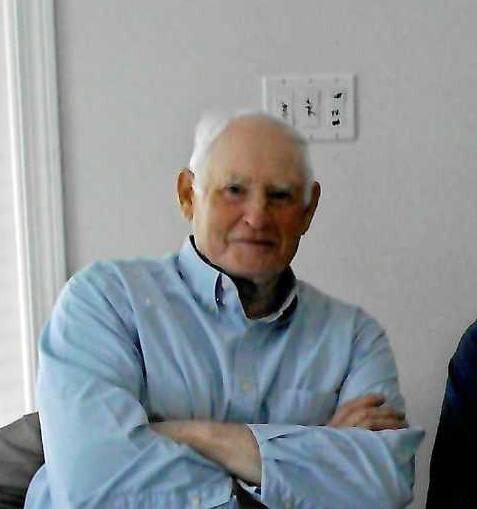 William W. Dagley, 90, of Nobleboro, formerly of Gloucester, passed away peacefully on Monday, March 7, 2022 surrounded by his family. He was the loving husband to Virginia (Moore) Dagley with whom he shared 64 years of marriage.

Born in Gloucester to the late William C. and Florence (Robinson) Dagley, Bill attended Gloucester public schools. In his younger years, he worked in the fishing industry at several businesses on the State Fish Pier in Gloucester, including almost 20 years at Lipman Marine doing maintenance work. Later in life, he and his wife moved to Maine and along with his son, owned and operated The Lobster Pot, a local seafood restaurant in Waldoboro. He also ran The Bargain Barn and Flea Market in Nobleboro.

Throughout his life, Bill was very active and enjoyed fixing up several homes. He wasn’t afraid to tackle any job. He also enjoyed collecting antique cars, especially Model As. Time spent with his wife and family at the family camp on Lake Sebasticook in Newport is what brought him the greatest joy.

In addition to his wife, Bill is survived by his son, William W. Dagley Jr., of Waldoboro; daughter, Pamela Nugent and her husband, Charles, of Gloucester; brother, Curtis Dagley and his wife, Nancy, of Gloucester; sisters, Doris Aspesi, of Rockport, Crissa Parsons, of Kensington, N.H., and Marie Amero of Tampa, Fla.; grandchildren, Erica Dagley Galea, Jennifer Nugent, and Christine Nugent; great-grandchild, Mary Jane Galea; and many nieces and nephews.

Bill is predeceased by his siblings, George Dagley, Jeanette Worthley, and Barbara DeSantis.

In lieu of flowers, contributions may be made in Bill’s name to the Alzheimer’s Association or Cape Ann Animal Aid.