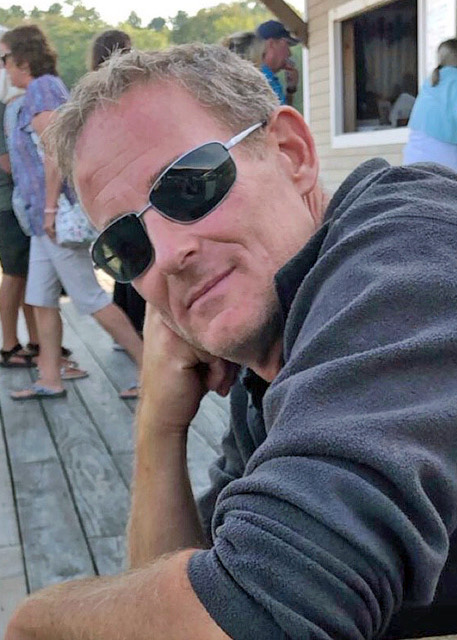 William “Will” Webber, 51, passed away unexpectedly on the afternoon of March 29, 2020. He was born on March 2, 1969 in Rockland to Nelson Webber and Helen Creamer Webber.

Will grew up in Bremen surrounded by the ocean, which he learned to love. He served active duty in the Navy after high school and later graduated from Maine Maritime Academy with a degree in Naval Science. He began to take much of the responsibility and work at the family marina business the past few years with the help of his father.

Will loved to travel, which made him talk very fondly of his time in the Navy. A few of his adventures brought him to Greece, Iceland, and Spain, as well as many parts of the United States.

Will was predeceased by his mother, Helen Creamer Webber; and beloved grandmother, Florence “Nanny” Genthner.

He is survived by his two children, Molly and Josh of Bremen; his father, Nelson of Bremen; ex-wife and friend, Bobbi White of Bremen; three sisters, Nancy and husband Mike of Maryland, Kathy and partner Neal of Bremen, and Mary and husband Paul of Massachusetts; niece, Jessica; and nephews, Auvy and Nick; as well as many cousins and loyal customers.

A private celebration will be held at a later date for family and friends.