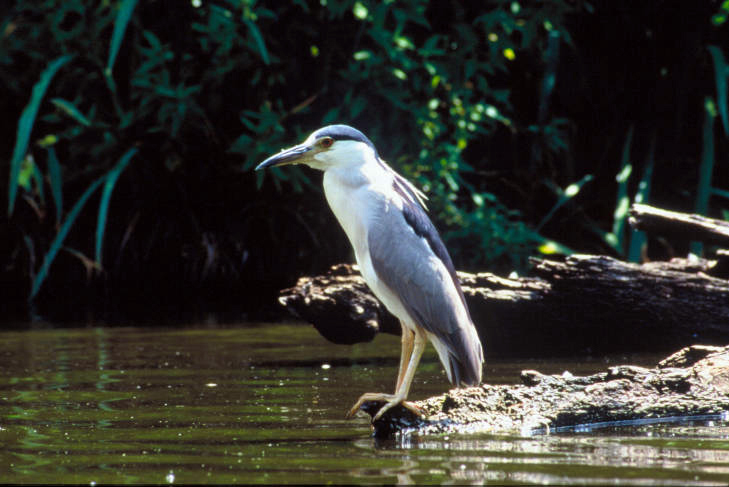 While running outside in Bremen recently, I noticed two broad-winged hawks at the edge of the woods near the shoulder of a busy road. As one loudly called from a perch, the other disappeared into the brush. Stopping to look, I suddenly felt a raking sensation on my head. Confused, I looked around and wondered whether something had been tossed out a car window at me. But it happened two more times. I quickly realized that one of the hawks was attacking me from above. Picking up the pace, I hustled away from what I can only assume was the vicinity of their nest.

I suffered no injuries, nor was I overly concerned after the fact. But I was confused and more than a little startled by the hawk’s behavior. Of all the things that could happen next in 2020, I would have predicted the odds of a broad-winged hawk attack as being somewhere near the bottom of the list. When it comes to raptors in general, I now have a cautious appreciation.

Broad-winged hawks are carnivorous and eat frogs, toads, snakes, and small birds. Creatures of the deep woods, they can often be seen hunting at forest edges. In the fall, broad-winged hawks migrate in large groups known as kettles. I identified this hawk by its distinctive kee-eee call, not by its physical appearance. This bird has a barred chest and brown back.

Another unusual bird encounter also happened last week at the Bristol dam. While there to look at the recent changes, I noticed what I thought was a great blue heron downstream. Getting closer, I noticed a heron-like bird with a black head and back. There were at least three of these birds perched in the trees. Turning to a trusty field guide at home, I later identified the birds as being black-crowned night-herons.

Black-crowned night-herons live near streams and lakes, which explains their presence in Bristol Mills. In these freshwater areas, night-herons hunt for aquatic insects and fish. Smaller than great blue herons, this species has a hunched and stocky appearance. Supposedly active at dawn and dusk, these Bristol herons were out and about in the late morning.

Discovering birds is like acquiring a new language. The more you learn, the more you’re able to observe, identify, and communicate.