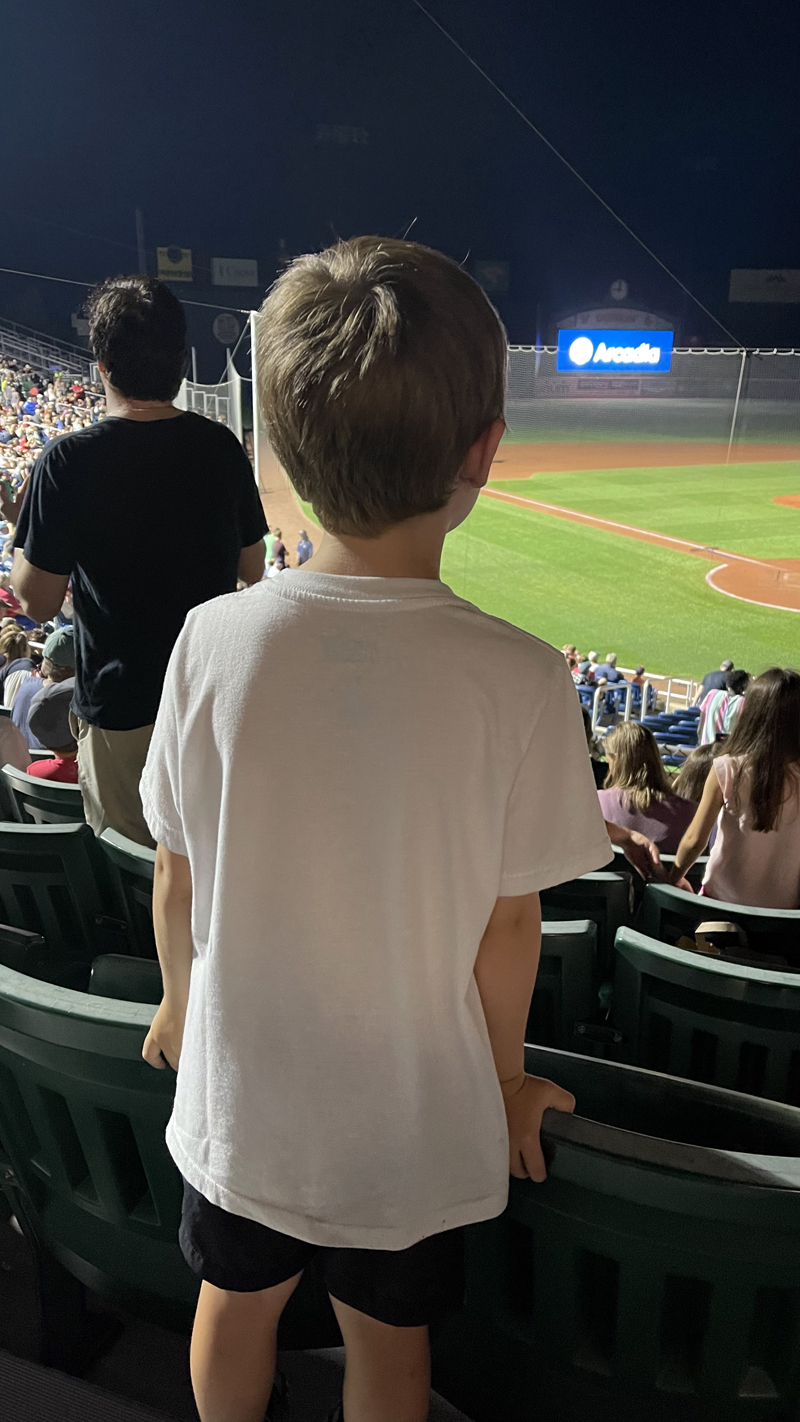 If you’ve read any of the Bristol Bound columns I’ve written over the past few weeks, you’ve learned that I’m a Floridian who moved to Maine with my wife after 30-plus years in Florida, New York City, and Los Angeles. You may also think that I don’t like living in Maine or that Maine doesn’t have what I’m looking for. And I can understand why you might get that impression.

My reasons for writing this column are to give my unique perspective on what it’s like living in Bristol, Maine, for somebody who’s lived in big cities and major population centers his entire life. There are a lot of sacrifices I have had to make to live here. When we lived in Studio City, we went to a large farmer’s market each Sunday that was across the street from a Trader Joe’s. We were a two-minute walk to a Ralph’s grocery store and any other store or service you could think of was within a 10- to 15-minute drive. The same was true living in New York City and in Florida.

But there are many things about living here and in Maine you don’t get living in big cities, and one of them is the greatness of minor league baseball.

I was born in Dunedin, Fla., the spring home of the Toronto Blue Jays. The Philadelphia Phillies spring home in Clearwater was a short drive down U.S. 19 and the New York Yankees make their Sunshine State home in Tampa. Growing up, we went to many Spring Training games and Single-A Florida State League games, saw future stars, enjoyed cheap ballpark food and learned about baseball.

Last summer, we took our son on a special Friday night to his first Portland Sea Dogs game. And though he had already been to his first New York Mets game in June, he was no less excited to cheer on his home team in Portland. To watch him standing up on the bleacher leading the crowd numerous times in “Let’s Go Sea Dogs” chants is something I’ll never forget – the pictures and videos are priceless.

Hadlock Field has its charms. There’s a mini Green Monster, enthusiastic fans and Slugger, the Sea Dogs mascot that Evan made sure to visit before the game ended that night. We were also treated to a post-game fireworks display that Evan thoroughly enjoyed.

We parked on the street – for free – enjoyed burgers, fries and drinks that didn’t require taking out a second mortgage and were close to the action in our seats right behind home plate. All told, the experience for the three of us probably cost about $50. The same experience at Citi Field to watch the Mets is probably 10 times that cost.

We’re taking our family to a Mets game this weekend in New York, and while we’re sure to have a great time rooting for our favorite team, we also can’t wait for our first Sea Dogs game in a few weeks. If you’re looking for a fun, family-friendly time that doesn’t cost, to quote my late grandfather, an arm and a leg, there aren’t many better options than a Sea Dogs game in Portland.

· It was great to see one of my all-time favorite athletes, Tiger Woods, back at Augusta National and the Masters after nearly losing his life – or at least a leg – in a car crash in February 2021. He didn’t win, and he was probably the only one who thought he could, but with a fused back and a bionic right leg, he made his way around the course better than anyone could’ve expected. Golf is better when Tiger is involved, and that’s true even at age 46.

· The Academy of Motion Picture Arts & Sciences suspended Will Smith for 10 years because of his heinous slap of Chris Rock and his subsequent outburst. That means Big Willie Style can still be dominated and can still win an Oscar, but he cannot attend any Academy events, including the Oscars presentation. But is that really a punishment? Does anyone actually want to attend these four-hour self-adulation fests? A real punishment would be Smith having to host the next 10 telecasts.

· Lastly, here’s a special shoutout to staff, teachers and students about to embark on a much-deserved Spring Break. It’s been another long year dealing with COVID-19 and related protocols and procedures. But there’s light at the end of the tunnel – summer vacation will be here soon!

As always, if you have any news ideas or tips or suggestions, please email me at jpafundi@lcnme.com.