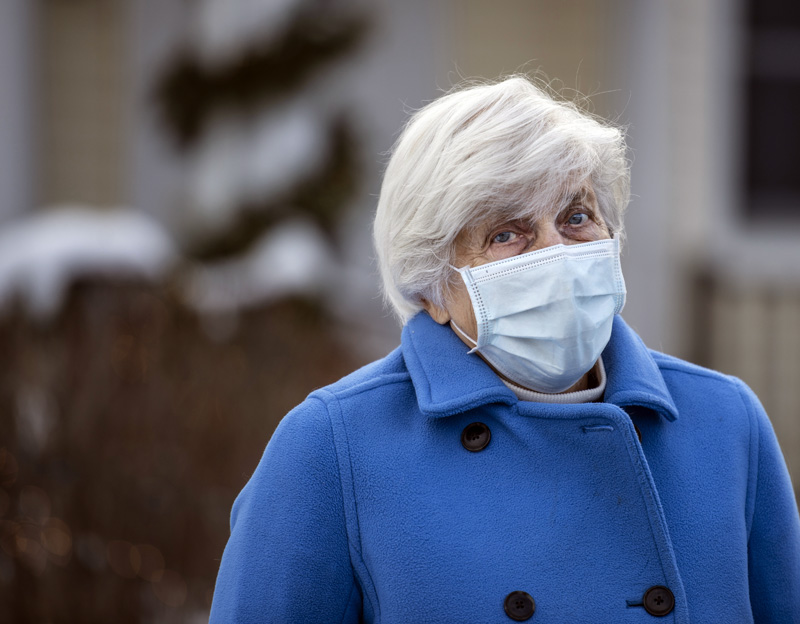 “I liked to draw the minute I was born,” said 86-year-old artist and illustrator Sally Hough. “I did it and did it well. When everyone compliments you on a skill, it enhances the value of the skill and your worth.”

Hough is a Nobleboro Winslow. She was raised in the home on Winslow Hill Road where generations of her family lived out their lives starting in the late 1700s. The home is hers now. “Mine is still original,” she said, comparing the house to others in the neighborhood. “I’m really proud of it.”

Hough was born in Damariscotta “at the original hospital” as she called the old Main Street location. Her mother, Ruth Nielsen, was an American history teacher and her father, George Nielsen, was an artist – a painter who worked most often in oils.

Art was part of Hough’s upbringing in many ways. Her parents were both musical. Her mother played the piano, her father the violin. In high school Hough learned the clarinet and performed as a member of Brunswick High School’s orchestra. But visual communication was always her calling.

Originally from Norway, Hough’s father joined the army as a path to citizenship and fought in World War I. He died at Togus, the U.S. Department of Veterans Affairs hospital, when she was young. After his death, Hough and her mother moved in with her maternal grandmother, Jane Keyes.

“My grandmother took care of me most of the time. She was very strict but very generous,” Hough said.

Days were filled with cooking and gardening, embroidery and art. “You never ate anything you didn’t grow and cook,” Hough said. “Nanny chopped the heads off chickens, soaked them in warm water to pluck, and served them for supper.”

In Hough’s Brunswick High School yearbook, she declared that her plans for the future included “getting a job in the field of art.” She attended the Rhode Island School of Design in Providence, where she majored in illustration. She remembered studying classical artists and being inspired by the beautiful paintings of flowers, trees, birds, animals. 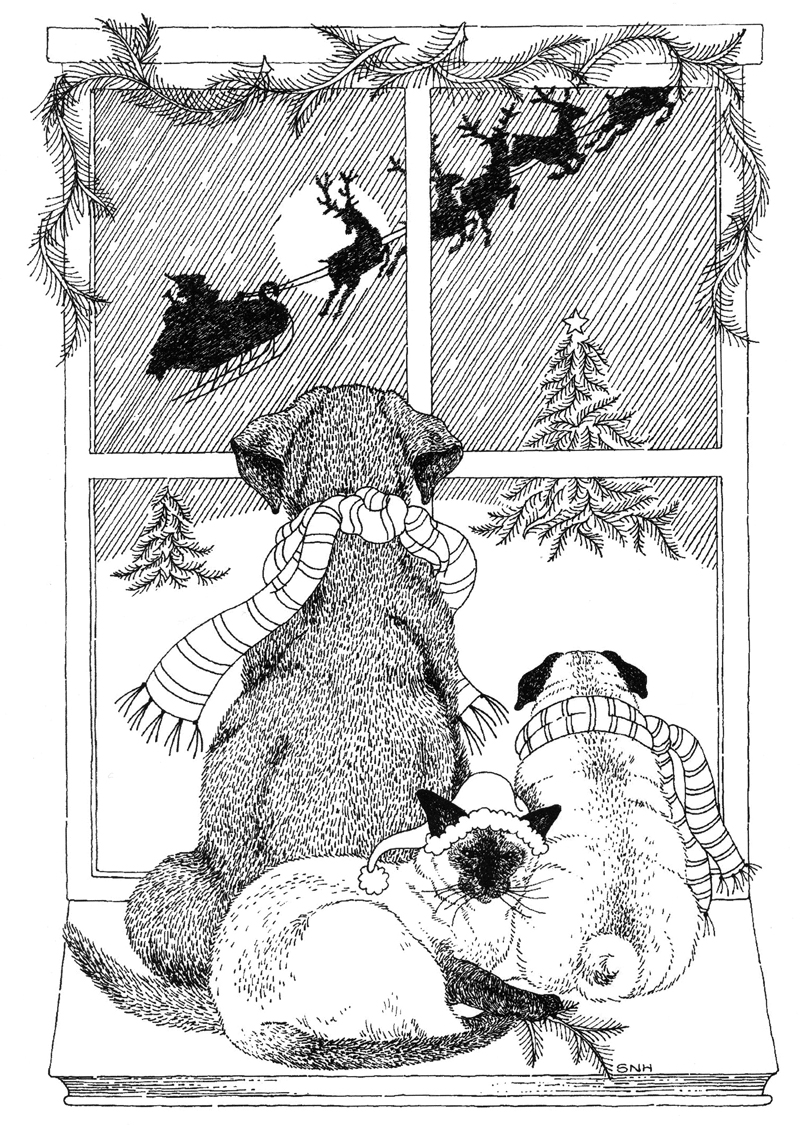 “Modern art was not encouraged at that point,” she said.

Hough was on scholarship and worked restaurants during the summers in order to stay in school. But by her senior year she wasn’t making enough money at her job in Nantucket, Mass. to cover her expenses. She considered interrupting her schooling but her mother did not approve. Hough still remembers her mother’s exact words: “Young lady, you will not stop!”

Nielsen then proceeded to sew a series of intricate triangular textile pieces into a bedspread and sold it for $100 to help finance her daughter’s future. It was enough. Hough returned to Providence to finish her degree.

After graduation, Hough moved to New York City where she secured a position as an assistant art director for Little Golden Books. It was her job to help shepherd the classic children’s stories from concept through production. Part of that job involved interviewing potential illustrators for the line and she remembered interviewing one young man in particular.

“He was a little different,” Hough said. “He brought in a portfolio of pictures of shoes.” Hough passed on hiring him. “Thank you for coming in,” she remembers saying – as she ushered Andy Warhol out the door.

Another young man got a better reception. Hough said that she met her husband John Hough when she hired him as a graphic designer. They were married at the Church of the Transfiguration, also known as the Little Church around the Corner, in New York City before settling in New Canaan, Conn. where they spent most of their 50 years of marriage.

The couple always planned to move back to Hough’s family house in Nobleboro when they retired. “No one else in the family wanted it,” said Hough. “But we loved it.” Tragically, John died before they could move back together and Hough returned to Maine alone.

Currently a temporary resident at the Lincoln Home, Hough continues to produce art in various forms. She embroiders stockings for her grandchildren and helps other residents create their own art projects. She self-published “Beasts”, a book of illustrations based on her annual Christmas cards. The square soft-bound volume features delicate pen and ink imaginings of various family pets in holiday poses. Readers can also spot an occasional moose, bear, or skunk within the pages.

“The feeling when I was doing it was like writing a children’s book,” she said. “I think it’s an interesting life. I’m grateful for it,” said Hough.

She enjoyed her time with Little Golden Books. “I loved living in New York,” she said. “I miss it to this day.” She particularly loved discovering new illustrators. “Not Warhol, though,” she said. “He was not my favorite.”

She also enjoyed the comfortable life she shared with her husband in New Canaan and the needlepoint design business she started. Out of the small shop, she taught classes, designed patterns, and sold her original work.

But she is most proud to be a native of Nobleboro and of Maine.

“I was born here, brought up here. I love this state, I absolutely love it,” she said.