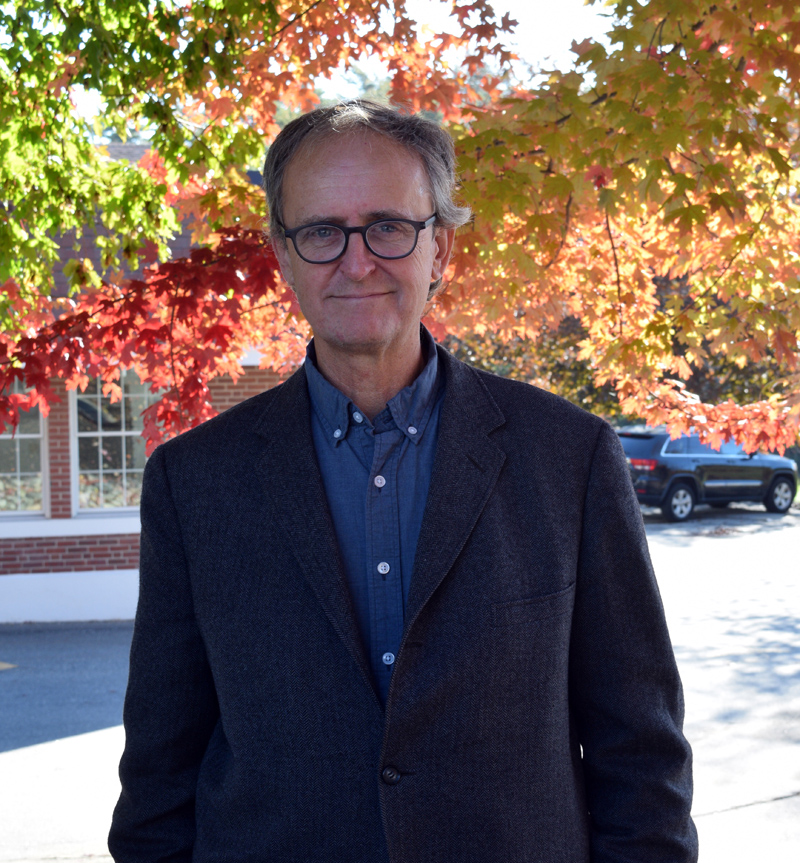 Bristol lawyer and lobsterman Nathaniel “Nat” Hussey started playing piano and guitar when he was 6 years old and that has been a driving motivation throughout his life.

“I’m still that 6-year-old kid who thinks ‘this is cool, you can pick this thing up and make a cool sound with it,’” Hussey said during an interview at his Damariscotta law office on Tuesday, Oct. 11. “I wanted to do that from early on.”

“It’s a way of connecting with people. When you work with other players, you bond a lot over that,” Hussey said. “I’d love to be playing a lot more.”

Born into a musical family, Hussey said he has never been much to read music but has been able to intuitively learn songs by listening to and watching other musicians.

“You sort of to get away from reading notes on a page and you start relating more directly to what the players are doing that you’re trying to learn from,” Hussey said.

Hussey said he enjoys the challenge of songwriting.

“I find trying to find a new way to look at something and condense it into a couple of paragraphs that have a groove to them is really the most challenging kind of writing,” Hussey said. “You have to write a lot of bad, bad stuff to learn how to find the good stuff in there.”

Hussey grew up in Bowdoinham and didn’t work indoors until college, he said.

He started working on a farm there when he was 8 years old and has always harbored a desire to work in nature.

“It was almost like family,” Hussey said. “The farm and the outdoor work were really key to my early years.”

After receiving a communications degree from the University of Southern Maine, Hussey landed in Lincoln County, working for a building contractor learning the trades and playing music with a band, Hot Off the Press, in the 1980s.

Hussey received his law degree from the University of Maine School of Law in Portland. He was admitted to the Maine and Federal Bar for the District of Maine in 1990 and practiced on his own in Brunswick for 10 years. He then joined the Maine Department of Corrections, doing civil rights and human resources work for six years. 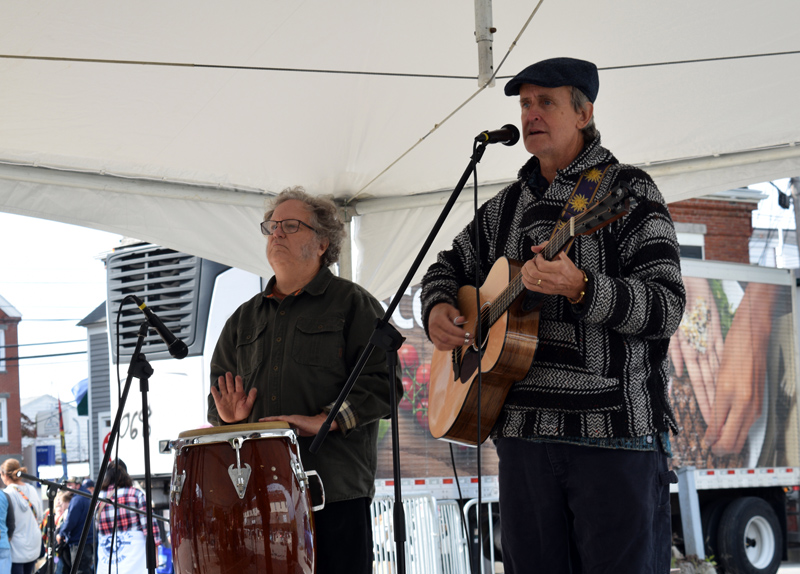 In 2006, Hussey’s outdoor roots called him to work on Matinicus Isle on a lobster boat, earning a living from the sea. After vacationing there for years with his family, Hussey decided he needed that “constant connection to nature” through his work that he had been missing since his younger days.

“I went out to try working on a boat for a couple of days with a friend and I was useless for anything else after that,” Hussey said. “I felt like some gene switched on in my brain the first 15 minutes I was on the boat working.”

After six years as a part of the tight-knit, year-round population of about 50 on Matinicus Isle, Hussey moved back to the mainland but kept his property on the island.

“It was an intense, very different lifestyle, but you’re very close to your community,” Hussey said. “The weather really matters out there.”

Hussey now lives in Bristol and practices law in Damariscotta, but he regularly makes the 40-mile roundtrip to and from Matinicus Isle in the summer in his 31-foot lobster boat Compass Rose to haul his “couple hundred traps.”

“I like to solve problems rather than create them,” Hussey said with a laugh. “I approach it as a problem-solving thing and helping people through transactions because they can be stressful.”