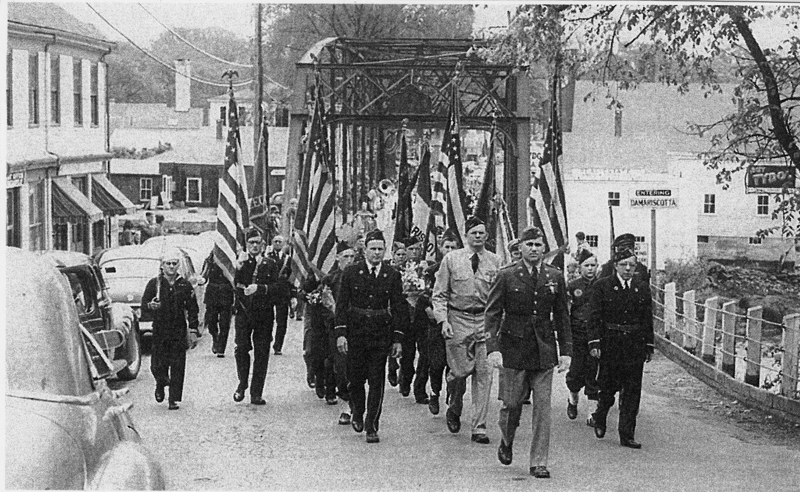 Memorial Day 2019 is here, we all must step back in time and truly give thanks to all the men and women who served in our armed services so we all could be free and safe in our own home and state.

In going back to the Revolutionary War of 1812, Damariscotta had a regiment serving the Lincoln County area under the command of Lt. Col. Robert Day. The regiment was headquartered in Damariscotta.

Then Damariscotta played a part in the World War I, 1914 to 1918 era. We also found World War I veterans are found in a Roll of Honor which appeared in a town report during the war. 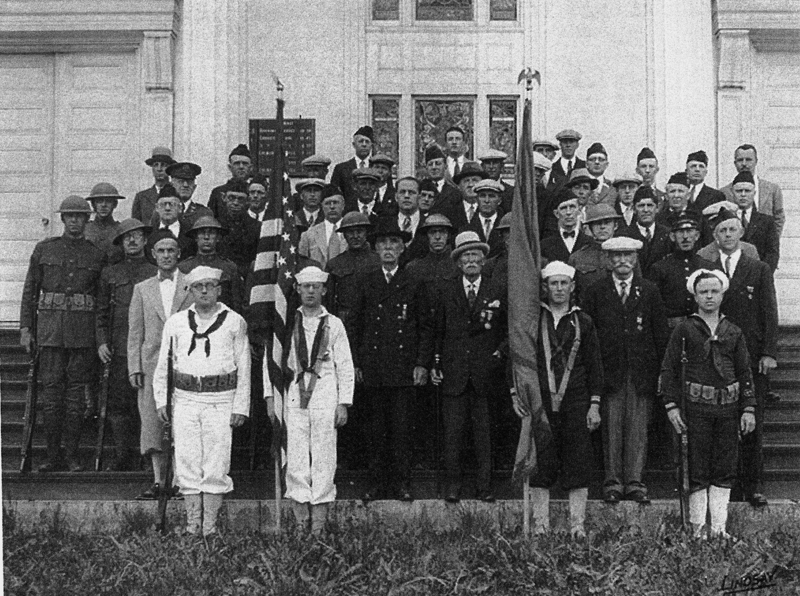 So many men and women give their lives in all these conflicts so we all could be free.

We are still involved in conflicts around the world for the last 17 years and are still having our servicemen and servicewomen killed each month in service.

I can still remember just after World War II, Memorial Day was a big event here in the Twin Villages of Damariscotta and Newcastle. I was around 10 years old at that time and my parents never missed a Memorial Day parade.

Our local American Legion post here in Damariscotta is called the Wells-Hussey Post, named after two men who lost their lives in World War I and World War II.

First was Richard R. Wells, lieutenant, United States Navy, died in battle during World War I, a native of South Bristol and a graduate of Lincoln Academy. The local legion post with its headquarters in Damariscotta selected Wells to be honored at its initial organizational meeting held at the Episcopal Parish Hall, Newcastle, in 1920. 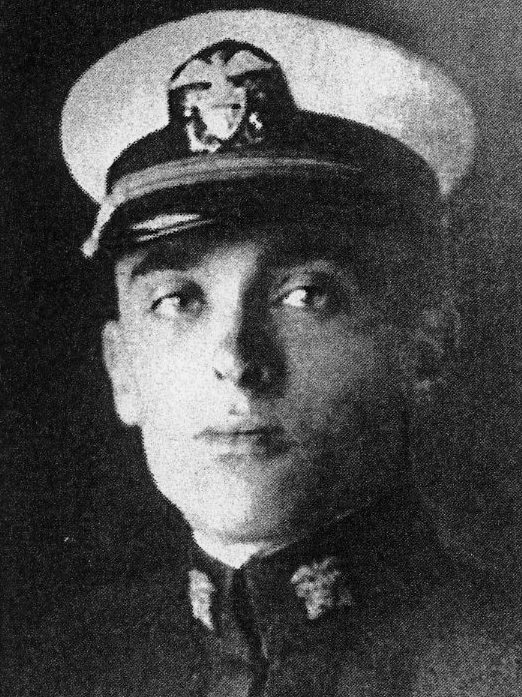 Richard’s father, Capt. Frank Wells, received a letter from his son shortly after his arrival in France. He spoke of the ever-present danger of submarine attacks but said they did not seem to be taking chances on armed ships. Unfortunately, they eventually did. His ship the U.S.S. Ticonderoga was torpedoed and sunk by a German submarine on Sept. 20, 1918.

The second serviceman who died in World War II was Monroe H. Hussey, lieutenant (J.G.), United States Navy, died at sea during the Battle of Guadalcanal and the Coral Sea when his vessel the aircraft carrier Wasp was attacked and sunk by a Japanese submarine on Sept. 15, 1942. He was trained at the Great Lakes Training Station, (Rowe had been on the Wasp since it was commissioned). He grew up on Vine Street in Damariscotta and had many friends here.

Mr. Lawrence Merrill received a letter from him written just six days before the attack telling about life on the ship and of his recent promotion to Lieutenant Junior Grade. 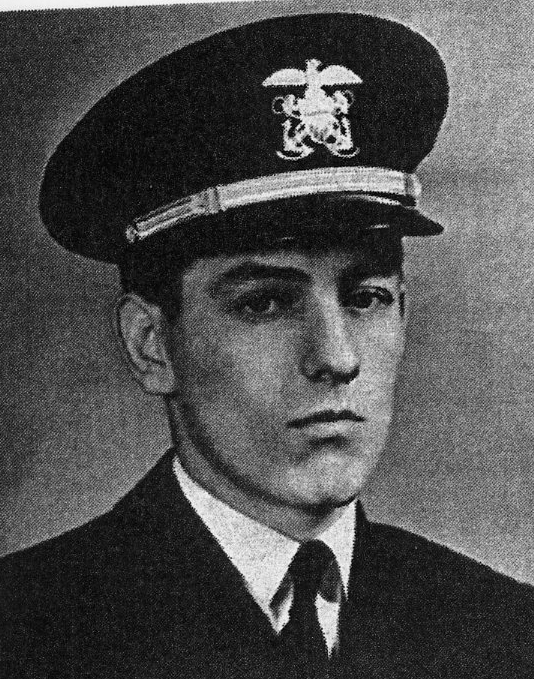 For the past 15 years, we have had our servicemen serving in action in Afghanistan, Iraq, and even in Syria. We are still losing both men and women in these long military actions. This morning’s news as of May 18, 2019 reported that over one million children have one of their parents serving in one of these areas.

My wife and I have so often said that the people of the United States should all be grateful for our strong armed forces. Freedom does not come cheap and many men and women make great sacrifices and even give their lives so we can be safe here at home and rest in peace each night while we all sleep in our own homes.

Many of these young men and women coming home from Afghanistan and Iraq have been badly wounded and scarred for life and suffer deep mental tremors. So let us all remember our service men and women on the special Memorial Day throughout the U.S. and be ready to help each one every day of the year.

Many of these veterans need help for themselves and also support for their families at home. These past wars have affected so many families across our nation and we still find many of these servicepeople cannot cope with life today and are committing suicide each week across our country. We must step in and give strong support to their families and children for years to come. These events affect the lives of their children for the rest of their lives. Our country truly needs to think twice before sending our forces into battle, and not for a political point of view, which has been done in the past. So may everyone get out on Memorial Day and support the American Legion Post and all the groups in the parade.

Have a happy Memorial Day and a safe one for all.