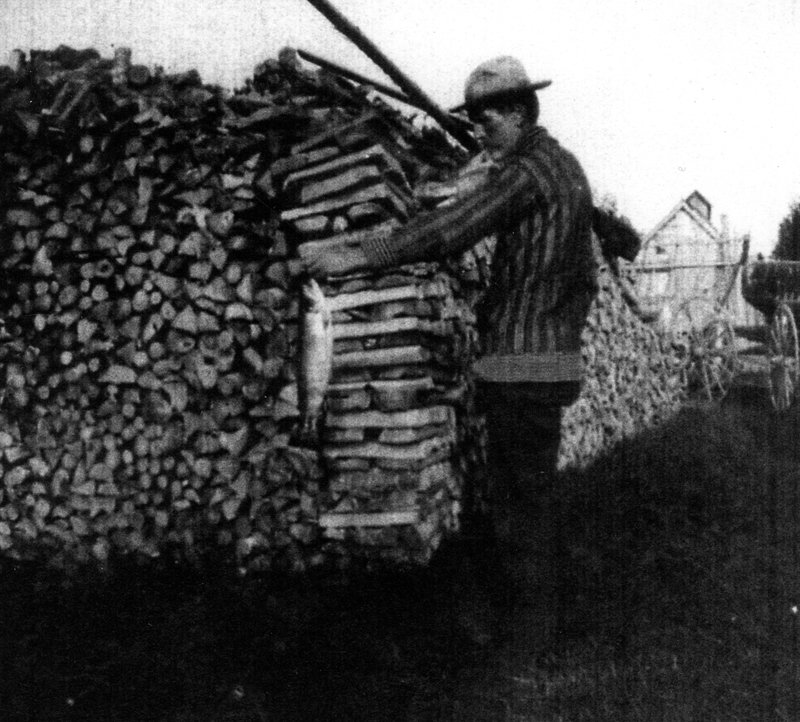 This is a great photo showing William J. Knowlton standing beside the large, long row of split stove wood and the trout he had caught just that morning. The photo was taken at the Stand Pipe Farm by his daughter Martha. Note the wagon and large barn in the background. (Photo courtesy Calvin Dodge)

In this article I will discuss the life and family members of William J. Knowlton who operated a farm and sawmill and cut hundreds of cords of firewood and sold it to the local people of the Twin Villages. He was an outdoorsman and greatly enjoyed fishing in a natural spring fed pond which was just down the hill from his Stand Pipe Farm.

I had the great privilege to become a close friend of Mr. Richard Hopkins, who lived next door to our new home and also belonged to Alna Lodge No. 43.

What makes this article come to life is Richard Hopkins was the grandson of William Knowlton. His mother, Martha Robinson Knowlton, was the daughter of William J. Knowlton and grew up as a young woman on Stand Pipe Farm. After completing school she met a young man by the name of Frank S. Hopkins and he became a police officer in Somerville, Mass.

I have a lot of old photos of William J. Knowlton and his farm and some of the large fish he caught at Little Pond.

Richard Hopkins helped me identify all the photos and told me where they were taken and who the people were in them. I often say a good photo is worth a thousand words if you know its real history.

Richard Hopkins first told me that his mother, Martha Hopkins, would come back to her parents’ home, bringing him, and they would stay for the hot summer months. Richard often said his mother was a real Maine girl who just loved the summer days in Maine. 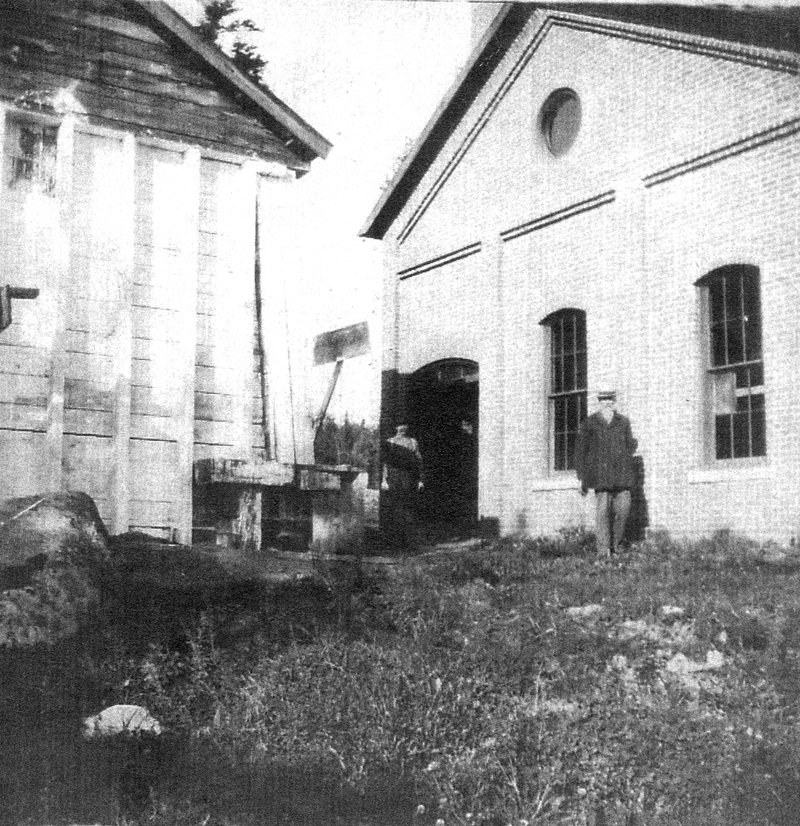 One photo he liked to talk about was a photo of him when he was 2, standing in the doorway of his grandmother’s house. He used to laugh and say with a big smile that his mother used to say it was quite a job to get him to stand in the doorway so she could take the photo. Richard told me about another photo which shows him at age 5, in a wagon with his grandfather William J. Knowlton. He often said his grandfather would teach him how to harness up the horse before they went to town.

Richard Hopkins enjoyed telling me that when he got older, his grandfather would take him down to the pond and watch him walk out to a large rock, which he loved to fish from.

William Knowlton also operated a sawmill and sawed a lot of lumber in his younger years. Richard often used to say he would often ask his grandfather if there was a large amount of good timber around that area when he was a young boy and he would often reply yes. William J. Knowlton told Richard he would hire two or three men to work in the sawmill and help cut the logs and cut all the cordwood and help saw, split, and pile it. 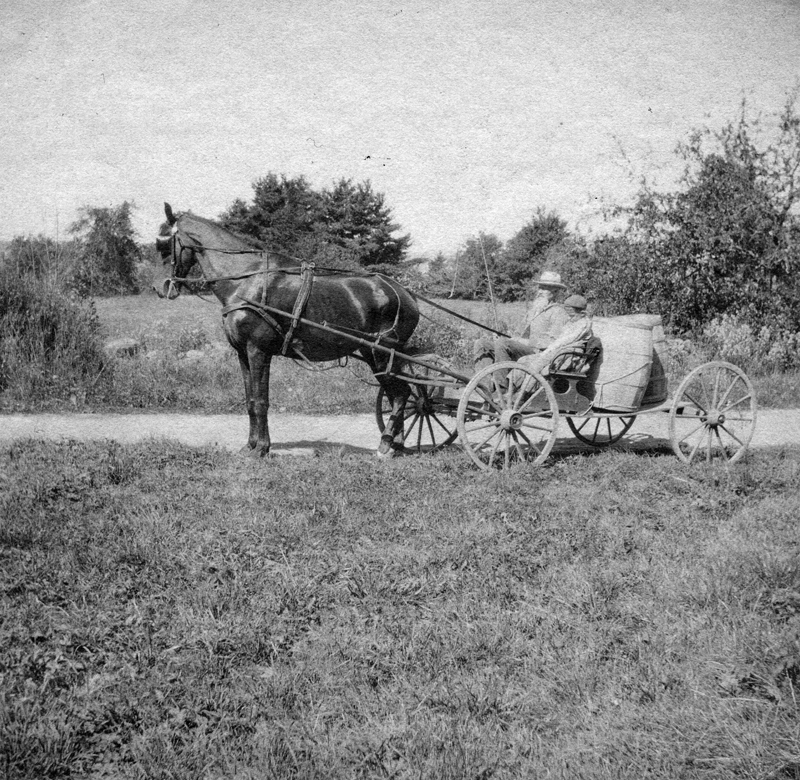 I often say one will remember all the good things that happened in their youth. Richard often told me his grandmother was a real good cook. She made her bread and yeast rolls once or twice a week and baked them in her large cast iron cook stove. Her stove had a warming oven on the top, where she used to let the bread dough rise before she would work the dough and place it in the bread pans or shape the dough into round balls to make a pan of yeast rolls. 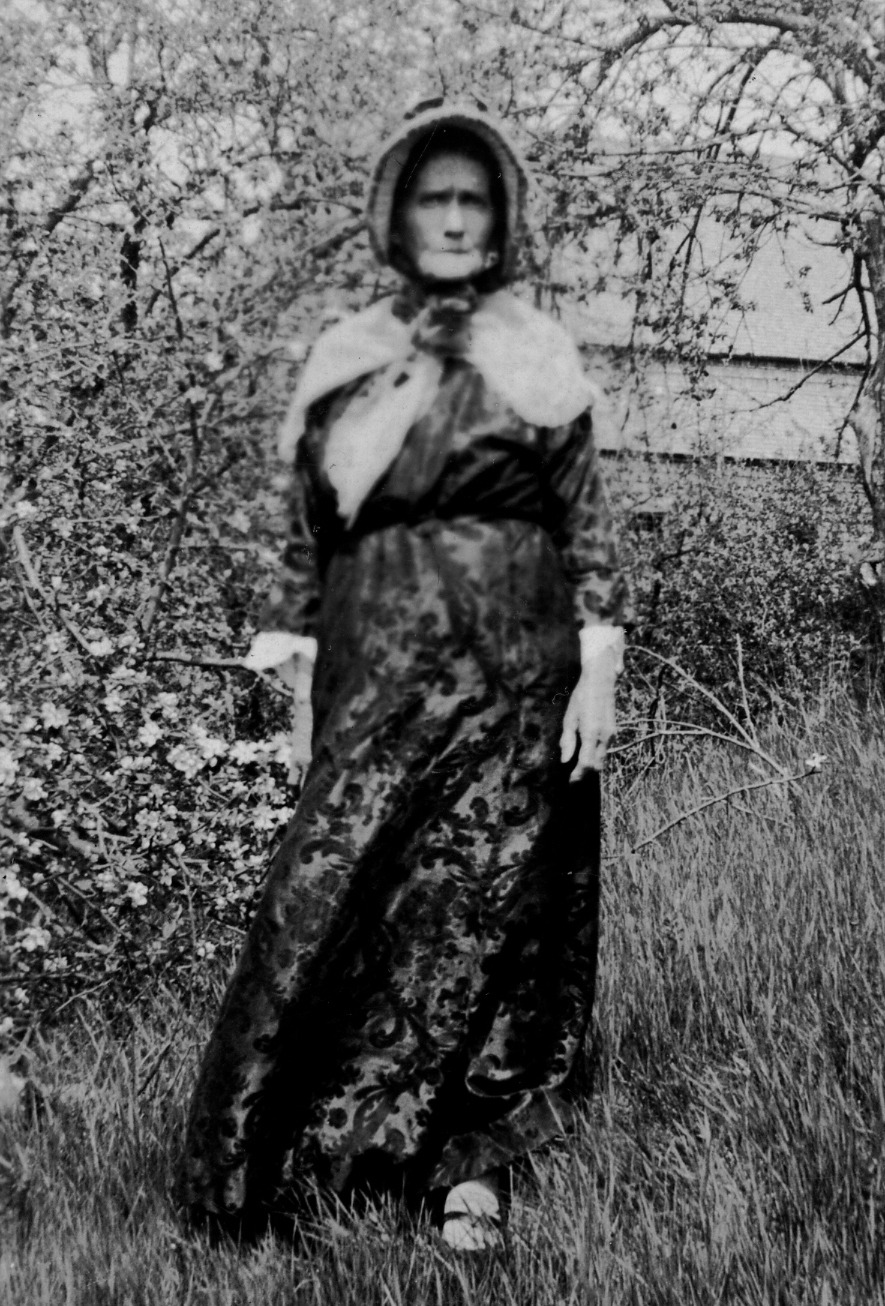 Richard also said his grandmother made great buttermilk biscuits. He also said she would save the buttermilk after she had made her homemade sweet butter each week. Richard went on to say that his grandfather made sure that there was always a good supply of split, dry stove wood in the kitchen wood box, by the stove. He also said his grandmother would have a section of alder wood she used when baking biscuits. This alder wood provided a real hot fire.

I often remember how Richard Hopkins would say how he enjoyed peeling all the apples for his grandmother and also for his mother in later years, when they both made their apple pies.

In later years Richard’s mother, Martha Knowlton Hopkins, brought both her parents back to Massachusetts to live with her family. It is during this time period Richard really began to find out what life was like back in Damariscotta on the Stand Pipe Farm.

Richard said his grandparents often said Maine was a great place to live; its people were all so friendly and always willing to help, and they enjoyed their church life and the challenges they faced as a young married couple.

The Town Register of Damariscotta 1906 lists Mr. William J. Knowlton as a farmer and mill man. Richard Hopkins so often said his grandparents were always very interesting people to talk to. They greatly increased his knowledge about their life back here in Damariscotta and how the town had changed over the years. They often told the story of the events that led up to the building of the Damariscotta Water Company and also of the power plant which was also built down by Little Pond near the water pumping station.

He said that Mr. Castner formed a company in 1904 and in 1905 poles were set for electricity in Damariscotta.

The power was furnished by a three cylinder diesel engine which was run on crude oil. There was no power or current during the daytime. The power plant started up at dusk and shut down each morning. The power company was a subsidiary of the water company.

When Central Maine Power took over the power company, the station at Little Pond was abandoned for more modern operations. 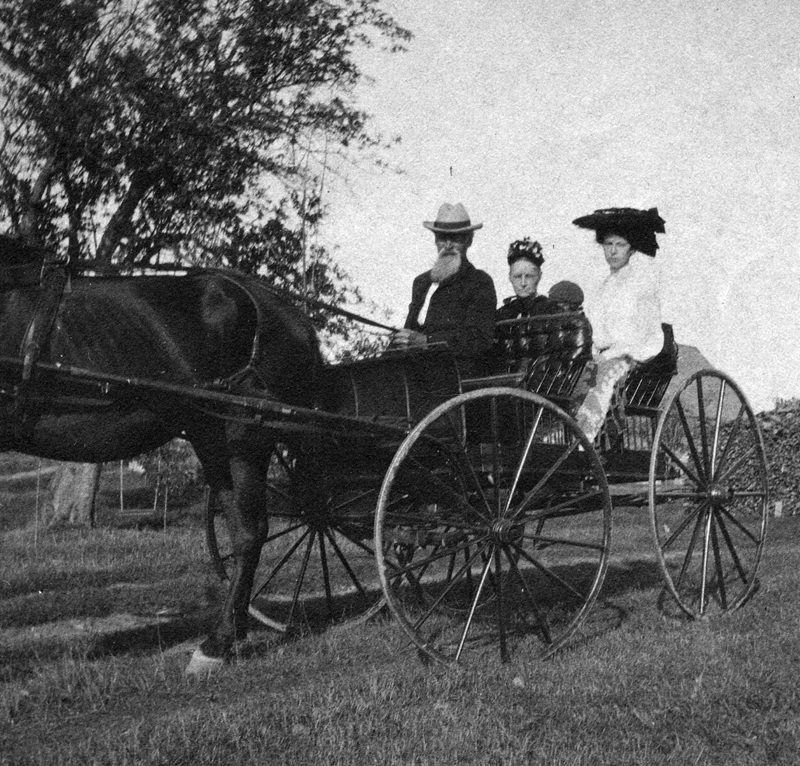 Richard Hopkins went on to say when his grandparents passed, they were brought back to Damariscotta and are both buried in the Bethlehem Cemetery on Back Meadow Road. This cemetery is now kept in fine shape and a real nice fence has been built on two sides and a stonewall on the other two sides.

Have a safe week and enjoy the fall colors and the wildlife around you.