This fair has a history that dates back before the Civil War, as it was organized in the year 1853. Originally named the Lincoln County Agricultural and Horticultural Society, it was a gathering mainly for farmers to show their harvest.

In the early years of the fair it was strictly agricultural. Vegetables and fruits were hauled in by the wagon load from surrounding towns. Over the years it evolved into a lively event that also included an exhibition hall, a racetrack, and a midway with rides and games.

Teams of oxen and lines of horses made their way by hoof or by trailer load. In later years, the farmers, with their animals and produce, would often spend the whole week at the fair. It was an important social opportunity for these hardworking farmers, and for many of them, this was their only holiday for the year. They competed against one another for prizes, got a chance to compare notes on farming or perhaps learn about the latest equipment.

Many of the ladies showed their skills as well. The exhibit hall was lined with booths of all sorts of homemade foods, from canned goods to pies and breads. Beautiful rugs, embroidered pieces, and clothing were also proudly displayed with the hopes of a blue ribbon as a reward for the hours of skilled labor invested.

There would also be demonstrations. Women were busy with homemaking tips and young men were stationed at the industrial arts display from Lincoln Academy. Things would be different today, with young men and women becoming proficient in both tasks. Gender-neutral!

The midway was where it was at for many of the attendees. Rides, games, and thrills of all sorts entertained crowds of all ages. In 1927, Pine Tree Amusement Shows ran the midway. The Ferris wheel, merry-go-round, and chair swings satisfied riders with plenty of round and round, up and down to make their heads spin.

The merry-go-round was steam-powered by a big boiler and boys would cart buckets of water to and fro to keep the thing chugging in exchange for free rides. I suppose the other rides were also powered by this engine but it’s not clear. In 1938, the Maine Amusement Shows organization ran the midway and advertised itself as one of Maine’s finest and cleanest carnivals.

Games of skill or chance were available to those willing to part with their hard-earned money in hopes of winning a prize. The usual complaints of rigged games are as old as time and the same suspicions were expressed by some not-so-lucky participants. The ball toss was very popular and I’ve had two readers tell of success at this game! Ralph Bond, who was a star pitcher as a lad at LA, was a winner and still has the prizes to prove it! Calvin Dodge has a prize won by his late wife, Marjorie Dodge.

Some of the weirder shows attracted curiosity-seekers looking to get a glimpse of “freaks, oddities, and wonders never before seen here.” Banners hanging in front of one booth pictured a sword walker and a fellow called Haji the Hindu. No more info on just what went on behind that curtain seems to be available! There was a man who had snakes that slithered around his neck and arms and there is a reference to a woman also in that act. Calvin Dodge recalls seeing this performance. He’s not squeamish!

It seems the fair drew top-notch performers from all over. The most amazing performances were the high-wire acts like the one pictured as the mystery photo last week. In 1941, The D’Arcy Girls were billed as the thrilling high-wire aerialists. They dangled from rigging that was 100 feet in the air, executing their skills on the trapeze.

Miss Ethel D’Arcy was a well-known aerialist in the circus world and the two girls met all expectations for beauty, skill, and thrills. They were described as one of the finest acts of its type in existence at that time. Their sensational performance ended in the climactic “slide for life,” where they slid down a 200-foot-long cable suspended by their teeth! I hope they had a good dentist!

Ralph Bond remembers witnessing this sensational show. It seems this daring feat may have been performed by more than the D’Arcy girls. Mr. Bond’s recollection is of a man doing the sliding. And an ad for the fair in 1927 touts “The Great Calvert” as a high-wire contortionist.

A balloonist was also featured. His name was George Drew and he would rise up in his hot air balloon, then parachute out! This stunt was performed four or five times daily! Ralph Bond recalled that plane rides were given from the field where Hannaford is now situated. Seems like there were a lot of things up in the air at the fair! 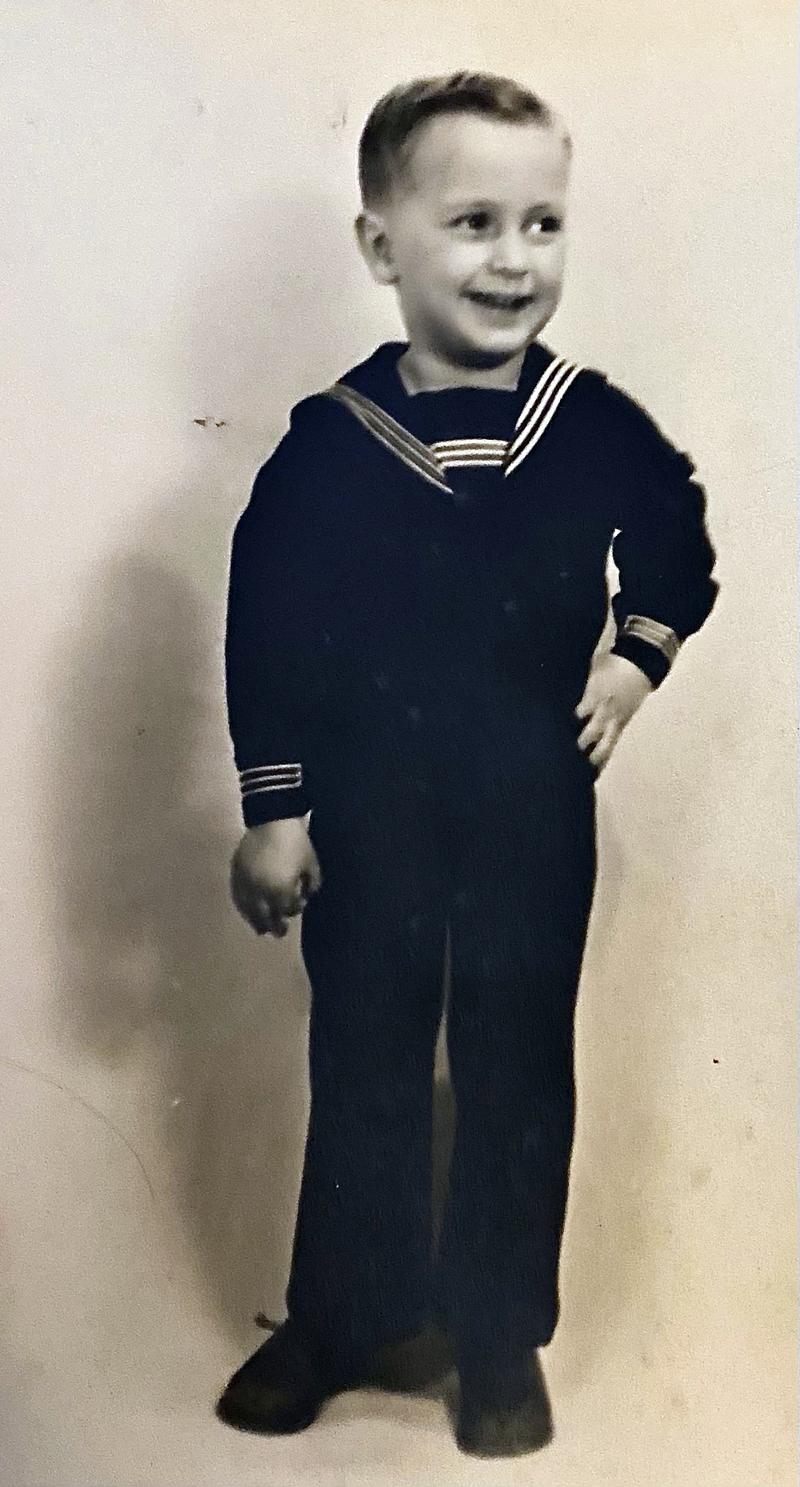 Free stage shows were given every day, some featuring trick dogs and a troupe of trained bears that roller-skated. There were fireworks in the evening and more first-class entertainment, such as vaudeville acts, song and dance, and band concerts. Townsfolk must have been worn to a frazzle by the time they left the fairgrounds.

Of course the racetrack was a huge attraction. It was a fine track and worthy of a story by itself. Let’s save that for another time, as the midway is the focus today. The showing of prize-winning farm animals brought only the best for competitions and displays. Again, this is part of the fair history that deserves much more than today’s remembrances of the midway.

While doing research for this column, I was so taken by the photos of the hardworking men and women whom the fair represented. Calvin Dodge and his late wife Marjorie collected a marvelous array of photographs of the fair. The magnificent horses pulling piles of stone and lovingly groomed, yoked cattle waiting to be judged are works of art. Each farmer beaming with pride alongside his great beasts is the real story behind this fair.

Not only did Ralph Bond correctly identify the mystery photo, but he actually witnessed the spectacular slide! His recollections and photos added greatly to this story. One is a picture of dolls stuffed with sawdust or sand that were like the targets used for the ball toss. The other is a photo of the two prize statues he won with his pitching skills! Another photo shows Calvin Dodge with his prize, a statue of the Lone Ranger!

Mary Berger was also a correct guesser of the mystery picture. Her parents used the fairgrounds as a landmark for directions to their boys camp on Biscay Pond. Mary is eagerly waiting for the column!

And now who is this fine chap? An active history buff and deep-rooted native, this fellow has many stories to tell about the Round Top area!

Send answers, questions, comments, and corrections to damahistsoc@gmail.com or 380-6090.