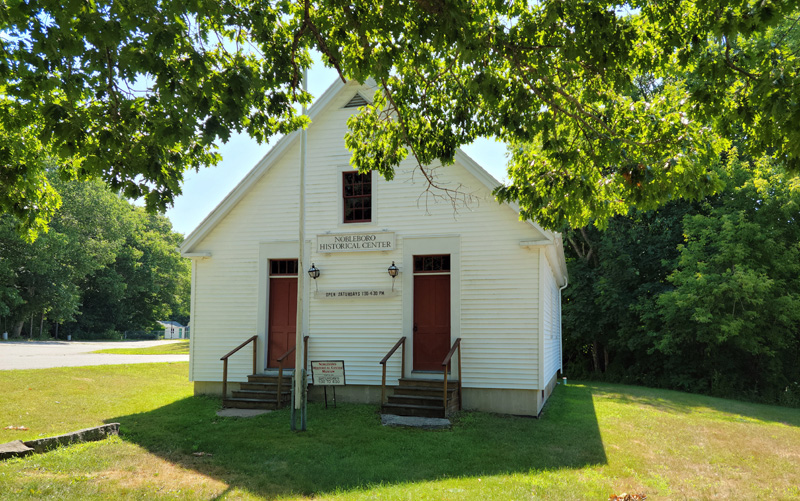 The town of Nobleboro has formed a committee to preserve a one-room schoolhouse, chaired by Orland L. Bunker, third selectman.

The committee is presently negotiating to buy one of the town’s last remaining one-room schoolhouses. It will be moved to a site near the present Nobleboro Central School onto a new foundation, where it will be used as a library for townspeople and schoolchildren. It will also be a repository for historical memorabilia and vital town records.

At one time, Nobleboro had 12 one-room schoolhouses. Those remaining, however, were sold to private owners when the Nobleboro Central School was built in 1958 to serve all the town’s children, from kindergarten through eighth grade. The one remaining schoolhouse that has not been converted to commercial or private use is the old Hawthorne School on West Neck Road. It was built in 1853 and served the town until it was closed in 1927. 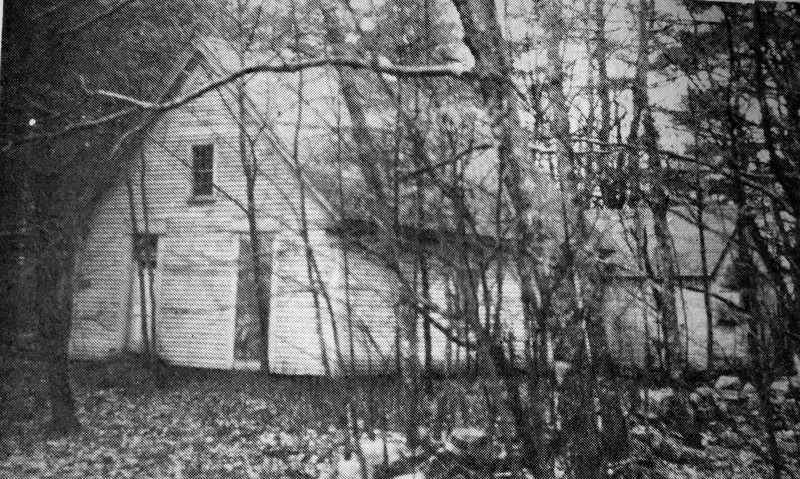 The old Hawthorne School on West Neck Road, Nobleboro, in 1978, prior to its move. (Photo courtesy Nobleboro Historical Society)

The committee inspected the 124-year-o1d building two weeks ago and found it to be in sound condition. The main room measures 25 ft. x 30 ft. with attached woodshed and outhouse. There is a loft room above the main floor. With the new foundation, this will provide 90 ft. x 25 ft. of usable floor space. The foundation will also extend below the woodshed, and this area will be used for a fireproof vault for vital and historical records.

The present owner of the old Hawthorne School, Wilbur E. Erskine of Gardiner, has agreed to sell the building to the town for $2,500. A special town meeting will be called in January (1978) to get town approval to use funds in the bicentennial committee’s account, which total approximately $10,000, to purchase the building, make minor repairs, and move it onto a new foundation. The bicentennial committee’s funds had been earmarked for a municipal building with a fireproof vault to protect town records. The source of most of the funds is the Hard Times Cookbook, which is still being sold (even in 2022).

Serving with Selectman Bunker on the committee to preserve a one-room schoolhouse are George Dow, town historian; Evelyn Cross, former chairman of the Bicentennial Committee; Paul and Marjorie Sheldon, secretary for the committee; Roland and Barbara Bragg; Estelle Hall; Jack and Grayce Studley; Ruth and Harold Witham; Nettie Starkey; Leonard and Nancy Hartford; Adah and Tom Wriggins; Robert and Sally Dunbar; Wilder Hunt, school principal; and Robert Spear, chairman of the school board. Wilbur E. Erskine has been named an honorary member of the committee.