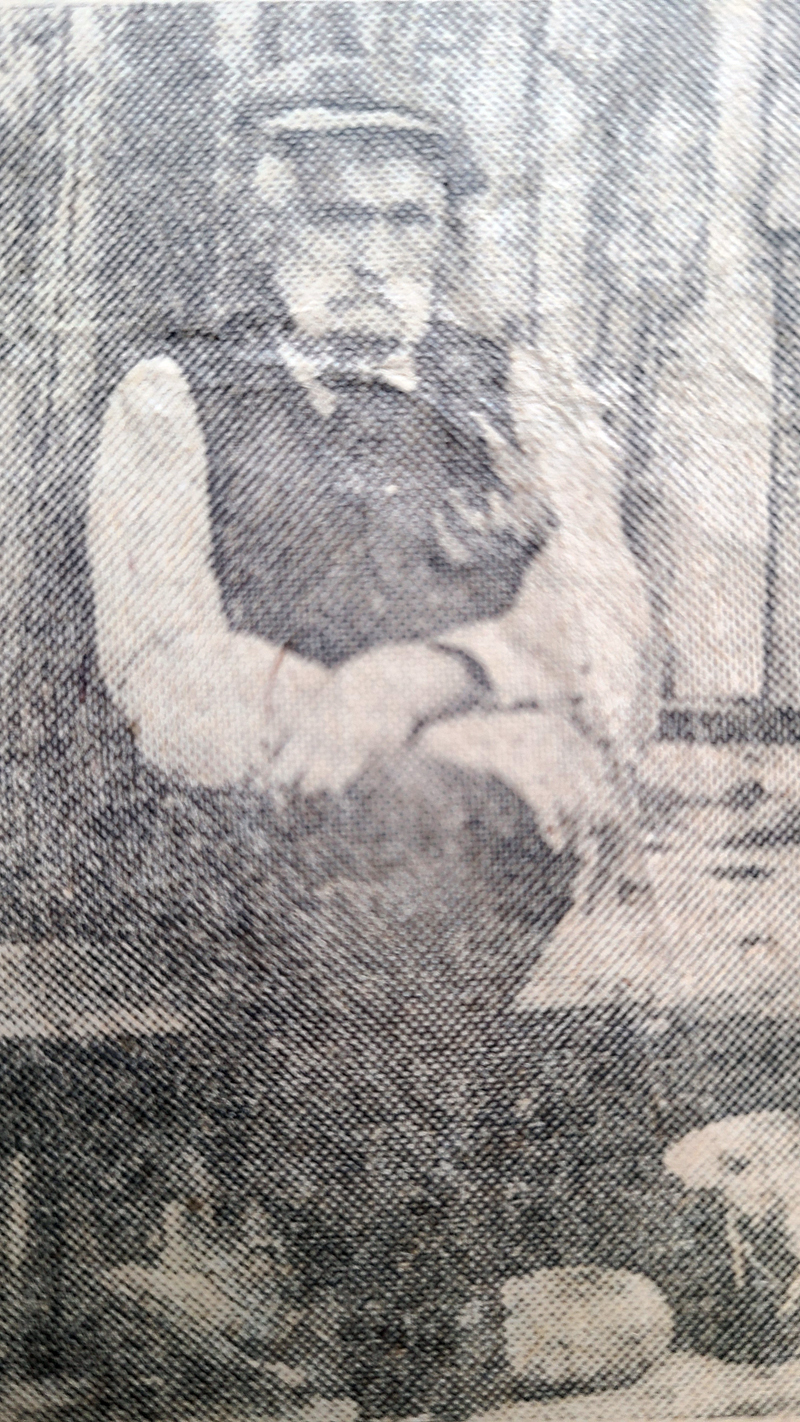 Many people have been asking if Friday night dinners will continue at King Ro this winter. There will indeed be “to go” dinners starting on Nov. 4. They kick off with roasted chicken leg quarters, mashed potatoes, stuffing, peas, Anadama roll, and apple crisp. It is being contemplated whether or not the dinners will start up inside again in 2023. Stay tuned.

It is with great sadness that I am writing about another Round Pond death. Richard Masters passed away this past Saturday morning. He had a heart attack at his dermatologist’s and was then resuscitated and taken to Pen Bay hospital. A few days ago it looked as though he was improving and had hopes of going to a cardiac rehab facility. Unfortunately, he passed before that was possible. Deepest sympathies to his family and friends. He will be sadly missed in our community

I am resorting to history again, this time from a newspaper article written sometime in 1926. It is hard to believe that it was almost 100 years ago.

This article was written by Alfred Elden and I am relaying it in Captain Albert Leeman’s own way of speaking and the exact way that Mr. Elden wrote it:

A few days ago I walked down a rocky pathway toward the shore on the east side of Round Pond Harbor. Passing a gray fish house and tiny wharf I saw an old man seated on a rude plank bench. Nets hung over a rail, lobster pots and buoys were piled against the rough sides of the building.

A barrel stood full to the brim with freshly cut and salted herring bait. Tarred rope squirmed around the patriarch’s feet. He was indeed the central figure of a fishy background.

“Good morning, cap’n,” I greeted him. No answer. He did not look up. I moved closer and tried again. Better luck this time, maybe.

I slipped into a place near him on the old plank bench and we both gazed across the beautiful harbor. By speaking directly to him in a slightly raised voice, conversation was not difficult.

“Glad t’ see you, sir,” he observed with genuine cordiality, “Allus glad to see strangers. Don’t get many of ‘em down this way ‘cept for a short time in summer. Name’s Leeman. Cap’n Albert Leeman. Been here some time?”

“Wa’al now, you might say so. Good part o’ my life, I guess. I’m 86 years old. Wouldn’t think it? No! Well, it’s a fact, jest th’ same. Oh, I can’t complain. When a man gets along t’ my age most o’ life’s behind him. I feel pretty good. Went up t’ Houlton last winter, but I was ailin’ thar. Take an old seadog inlan’ an’ you can bet he’ll pine for th’ salt water. Minute I got back here t’ Round Pond in the spring I was right ag’in.

Captain Leeman went on to live six more years. He was born in 1840 and died in 1932. I am betting that he never went “inlan” again.

Quote of the week: Don’t look back, you’re not going that way.