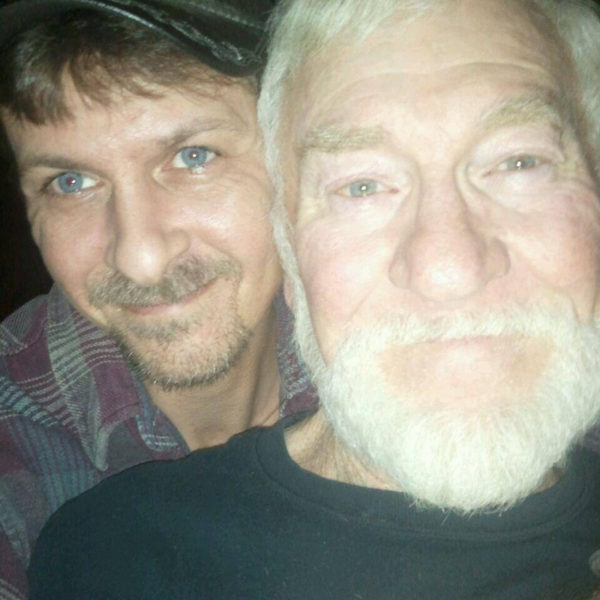 This year I am having to watch my attitude as we approach the national holiday. We have had a string of things happen that have made me discouraged. First I discovered that three of my large, framed pastel paintings have vanished from the church. Then Robin discovered that someone climed up onto our solar array and removed the nuts from the short bolts holding them in place. We think it was done this way to make it look like an accident when a heavy wind blows the whole thing over.

We also think someone has tampered with the car so we can’t start it. Not paranoia, fact. My problem is wondering who and why! I am good and generous to all I know. I watch my mouth and so does Robin. There’s the problem, I think. Someone doesn’t like it that I have found a family. Jealousy is an evil thing.

Also there are depressing things happening. The morning news has a new atrocity to report every day. It is alarming how many law officers have been murdered in the last few days. Imagine it: drive by a cop, lower the window, and shoot him in the face. Dear God! A kid killed both his mom and dad by gunshot.

I hate to say it folks, but apparently things are not as rosy as we are being led to believe. After all, you have to keep the customers feeling secure or they won’t buy anything.

We are close to war sometimes here over Trump and Hillary. Robin has a long string of unprintable epithets concerning Mrs. Clinton. Yes, I know he is truck driver. But he is also a determined student of American politics. And he has a retentive memory. That’s a fancy way of saying he forgets nothing once it is in his brain.

He has been wringing his hands over the further closing of the large mills here in Maine. He can operate every machine in these large mills. He did it for many, many years. He is convinced that Mainers are being dumped upon by the Canadians.

That all being said, I am thankful for my present way of life. I have a drop-dead handsome partner built like an Olympic athlete; I have this beautiful church-farm, lots of flowers, and a great vegetable garden. I have my loving parish community who lets me be their priest and I have all you readers. Though you know me in detail, I don’t know you 15,000-20,000 readers. So I write whatever comes into my head and share it with you all. See you next week and happy Thanksgiving to all.