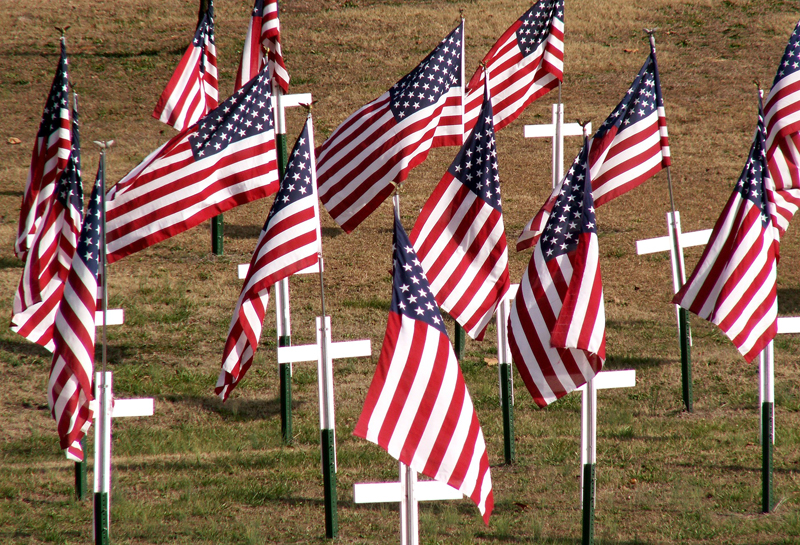 Everyone helped during World War I with Victory Gardens, rationing, and contributions to the effort. Bee, Martha, and Marge would have heard grieving over Ernest Deymore, Maurice Eugley, Charles Lilly, and Samuel Shuman – all to die for the cause in France during World War I.

Mrs. Jean Lawrence’s skillfully written essay concerning Maude Clark Mayo Gay and her many accomplishments in behalf of Waldoboro has inspired me to write the following. Much of the information herein I have learned from the master town historian, Jacob Jasper Stahl.

Three very remarkable women — Martha Boggs, Marge Freeman, and Bee Davis — have passed away. All three lived in Waldoboro for their entire lives – a significant number of the years alone, without help, in their own homes. All were very close to or had reached 100 years in age. All were exceptionally strong, resilient, confident, sometimes outspoken, and very much respected. Not one of them ever acted “old.” All eagerly helped others when help was needed. As a part-time Waldoboro historian, I never was shy about calling Marge or Martha about a person or event I was researching. They were unfailingly cheerful and helpful in adding information about, for example, the ghost ship “Henry A.” or the Reed family. Many others felt similarly.

Bill Blodgett, chairman of the bicentennial committee in 1972 told me recently that both ladies were of great aid while serving on that committee and publishing their famous photography book. My wife, Jane, remembers having her hair done at Bee’s house and how interested and keen she was about our family, town doings, and current events of the day. Bee’s family members, with great reverence, would speak of her exceptional counseling as well as cooking skills, which remained prominent even after she became totally blind. This feeling of great respect seems universal when any of these three ladies’ names are brought up.

Early years for the three – the 1920s, 1930s, and 1940s — were not easy times in Waldoboro. The great days of employment — wooden shipbuilding and granite quarrying — had ended; wages for the working man came in at an average of 20 cents per hour. Isaac Gardner Reed’s Jefferson Street Shirt Factory had just closed, leaving 50 unemployed. The major industry, other than harvests from the sea, was the Paragon Button Co. People were moving away to find work; the 1920 town population totaled only half of the 1860 numbers. When the Great Depression hit in 1931, conditions worsened.

But there were interesting changes in Waldoboro, many of them. At a special town meeting half a dozen years before the ladies’ births, a law concerning the new “horseless wagons” was enacted. Automobiles traveling into and out from the village – no speeds over eight miles an hour – on Friendship Road, on North Waldoboro Road, and on Winslows Mills Road.

A town library was started by Ernest A. Glidden and Dr. George Coombs, headquarters in the Willett Block, Friendship Road.

Educationally, the automobile had made traveling so easy that many of the 31 Waldoboro schools could be consolidated and a new high school built in 1935. Paved streets, hydrants, radios, telephones, electricity, and running water appeared.

The Waldo Theatre – taking the Main Street spot of A.R. Reed’s mansion in 1936 – seated 447, was air- conditioned, and showed movies; the first was “Pennies From Heaven.”

And two World Wars. Everyone helped with Victory Gardens, rationing, and contributions to the effort. Bee, Martha, and Marge would have heard grieving over Ernest Deymore, Maurice Eugley, Charles Lilly, and Samuel Shuman – all to die for the cause in France during World War I. They would no doubt have been brought as youngsters up town at the end of the first Great War and would have brought their own families up town at the end of the second one to see the illuminated homes and the joyous celebrations.

During World War II, following the end of the Great Depression, economic times were high once again in Waldoboro. A new shipyard opened at the old Reed-Welt property. Men could work here or at other towns for high wages. Again, for a few years into the early 1950s, special times were here for the families of Waldoboreans. A brief but very singular event occurred during the early days of the war. Perhaps one or more of our three ladies, being the patriots that they were, attended. At 5:25 p.m. on Aug. 16, 1941, a seven-car train stopped at the railroad depot. A crowd of about 50 people filled the platform with the hope of catching sight of President Franklin D. Roosevelt, traveling south after a seaborne conference with Winston Churchill. It was the president’s only visit to Waldoboro and it was brief (five minutes) and disappointing — all curtains were drawn.

Within four months, Pearl Harbor had been attacked and war against Japan had been declared. Three hundred and fifty men and women, no doubt acquaintances of our three ladies, participated in this war, with 12 not returning to Waldoboro.

Marge, Bee, and Martha – leaders in their own way in good times and bad – were sensible, reliable, supportive and kind, setting excellent examples for all of us. To say we will miss them would be a serious understatement.