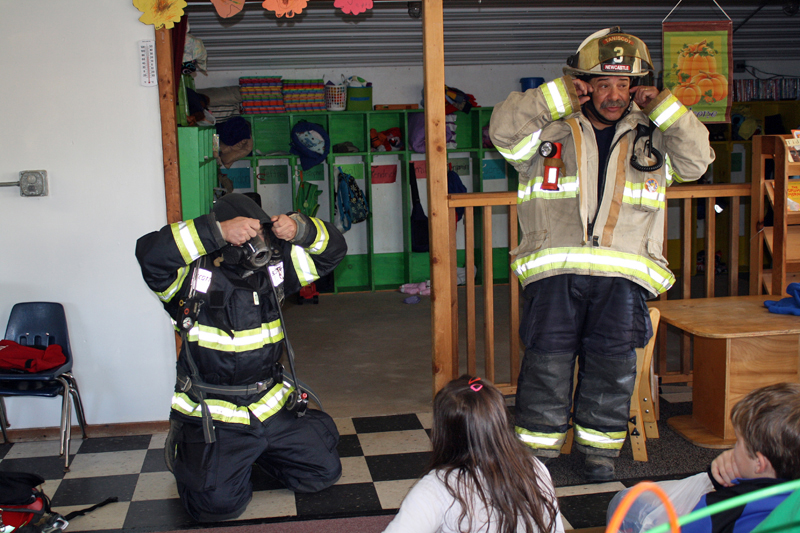 It is with great excitement and utmost respect that I announce the return of “The Hose Line” column to The Lincoln County News. Longtime readers may recall the column, which was produced with great pride by Captain Newman.

Over the course of six years, Captain Newman, aka Assistant Chief Michael Santos, produced upward of 32 columns. These columns highlighted the Newcastle Fire Department and training activities around the county, as well as helpful hints and firefighting happenings. In addition to the ever-present pen name Captain Newman, each column was signed with a simple but direct phrase: “Be safe out there.”

Santos worked tirelessly to improve the fire service and was a fixture at the Newcastle Fire Co. and with the Lincoln County Fire Chiefs Association, especially with work on inter-department training efforts, culminating in his taking on the position of president for the Lincoln County Fire Academy. Newcastle Fire Chief Clayton Huntley remembers Santos as a front-line firefighter, a thoughtful leader, and a patient mentor for young firefighters. “He had to be on the front line,” Huntley said. “There was no such thing as the rear with Newman.”

“If he wasn’t on the nozzle, he was the next guy back – giving directions, commanding the attack crew,” Huntley said. Santos joined the Newcastle Fire Co. in 2004 and served with distinction. He went on to get certified by the state of Maine as a fire instructor and was instrumental in putting on regional training activities. 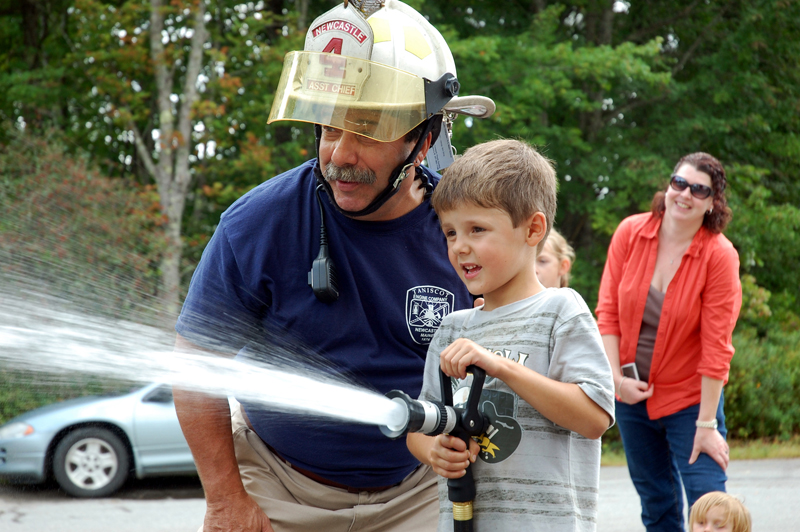 The fire service lost a great friend and faithful brother when Santos passed in 2015 – one that can never be replaced.

To this point, bringing back a column with the same name is not meant to replace or take away from the love and passion that Captain Newman expressed. Instead, it is meant to reignite and carry the torch that he lit and pay tribute to a great man and firefighter. It is fitting that bringing back the column he cared so much about be focused on public safety and come as a countywide effort.

This is the first of what is expected to be a regular column produced by the Lincoln County Fire Chiefs Association. The purpose is to help educate the public on fire and life safety as well as on key happenings within the fire service.

While the author’s name at the base of the column may change from week to week, three things will stay consistent to pay tribute to Santos and continue his legacy. First, the column will come to you in memory of the Captain Newman pen name. Second, it will end with “Be safe out there.” Third, it will focus on the fire service of Lincoln County and a public safety message.

All of the fire departments in Lincoln County and beyond work hard to protect life and property and to make a difference in the communities in which we live. It is a 24/7/365 duty which comes with great responsibility. The call for emergency service can and does come at any time of the day and often when it is not convenient. If you would like to make a difference in your community and help your neighbors, please consider asking your local department what you can do to make a difference. There is a job for everyone on a fire scene. If you are waiting for someone to ask you to join, consider yourself asked.

Be safe out there.