D.L. Allen III faces a single count each of class B illegal importation of scheduled drugs and class B unlawful trafficking in schedule W drugs (heroin), according to court documents. 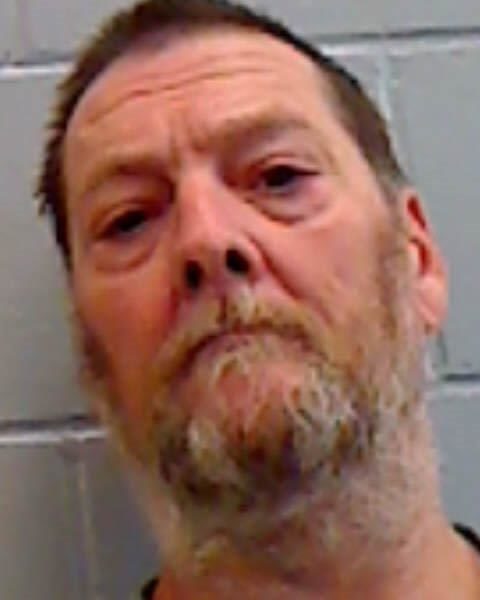 Allen allegedly brought heroin from Massachusetts to Maine, according to an affidavit by an investigator with the Maine Drug Enforcement Agency.

According to the affidavit, Allen is an associate of Ashley Dowdy, of Wiscasset, who was arrested Sept. 22 on identical charges, plus a second count of trafficking.

Dowdy was allegedly the supplier for a Wiscasset man who died of a heroin overdose in August, according to a Sept. 23 press release from the Lincoln County Sheriff’s Office about Dowdy’s arrest.

As of Thursday, Oct. 6, Allen was still in custody at Two Bridges Regional Jail in Wiscasset with bail set at $10,000 cash.

Court documents list addresses in Alna and Wiscasset for Allen, although the most recent document lists an address on Cross Road in Alna. According to an Oct. 4 press release from the sheriff’s office, Detective Scott Hayden and Detective Sgt. Jason Pease arrested Allen on Cross Road.

The Lincoln County Sheriff’s Office and the Maine Drug Enforcement Agency investigated with assistance from the Maine State Police.