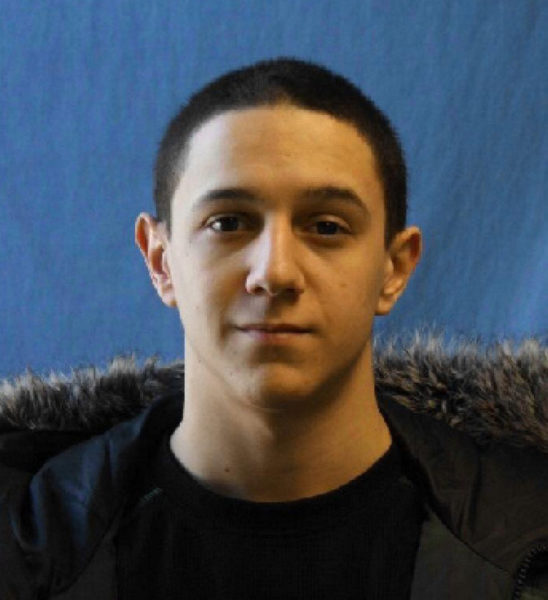 A 24-year-old Augusta man accused of committing sex crimes against a minor in Wiscasset was arrested the night of Wednesday, Nov. 30.

A class C crime is a felony with a maximum penalty of five years in prison; class D and E crimes are misdemeanors with maximum sentences of 364 days and six months in custody, respectively.

The investigation is ongoing, according to Murphy.

As of 4:30 p.m. Thursday, Hernandez was in custody at Two Bridges Regional Jail in Wiscasset, where he had been since 9 p.m. Wednesday, according to jail personnel. His bail has been set at $500 cash.