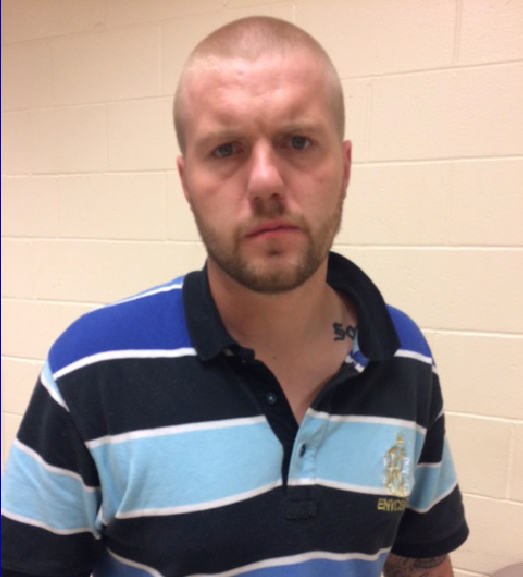 After a multiple-agency investigation and the execution of a warrant at an Augusta apartment on Wednesday, July 19, two Augusta men face charges in connection with the theft of a safe containing more than $40,000 in cash from a home in Wiscasset on June 25.

The Wiscasset Police Department investigated the original report of the safe theft.

Lincoln County Sheriff’s Office detectives, with the assistance of the Augusta Police Department and Maine State Police, executed the search warrant at an apartment on Washington Street in Augusta on Wednesday.

Law enforcement seized stolen property, heroin, and drug paraphernalia during the search, according to the press release. A vehicle stolen from Topsham on June 25 was recovered “in the immediate vicinity” of the apartment. 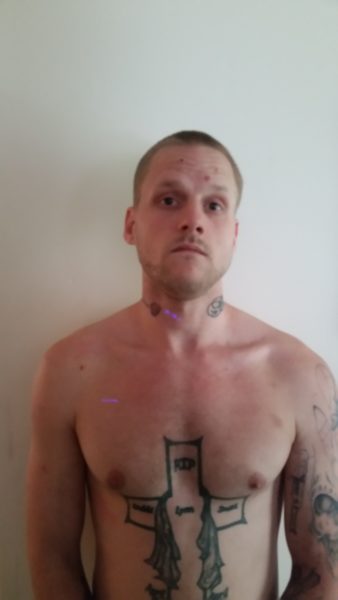 As of the evening of Thursday, July 20, Pilsbury is in custody at the Cumberland County Jail in Portland. The Portland Police Department had arrested him on drug charges and a warrant July 2.

Smith is in custody at the Kennebec County Jail in Augusta pending a court appearance.

The Maine Drug Enforcement Agency and the Topsham Police Department also assisted in the investigation.

The Lincoln County Sheriff’s Office asks anyone with more information about the investigation to call Detective Scott Hayden at 882-7332.