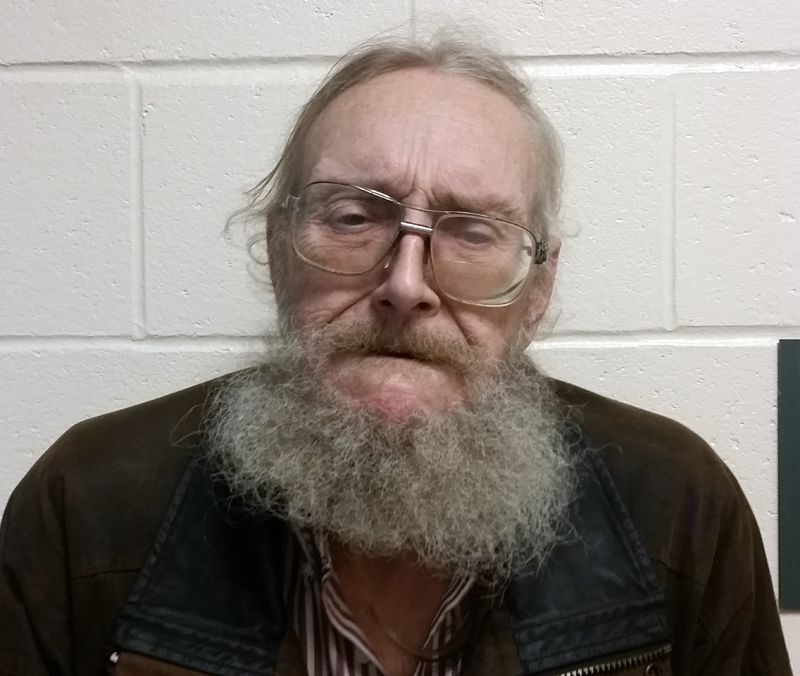 A Boothbay man allegedly shot his neighbor in the leg with a .45 caliber pistol during a dispute Monday, May 1, according to the Lincoln County Sheriff’s Office.

Hayward reported the shooting at 7:45 p.m., according to the Murphy. A friend drove Hayward to LincolnHealth’s Miles Campus in Damariscotta. He was later transferred to Maine Medical Center in Portland, where he was admitted for treatment of the non-life-threatening wound.

Proctor told deputies he accidentally shot Hayward during an argument, according to the press release. He said he was trying to shoot the floor when he struck Hayward instead. LCSO detectives seized two firearms at the scene.

Proctor faces a charge of class C reckless conduct with a firearm, a felony, according to the press release. He was arrested and taken to Two Bridges Regional Jail in Wiscasset, where he was booked early Tuesday.

As of Tuesday afternoon, he remains in custody at Two Bridges with bail set at $5,000 cash pending a court appearance.