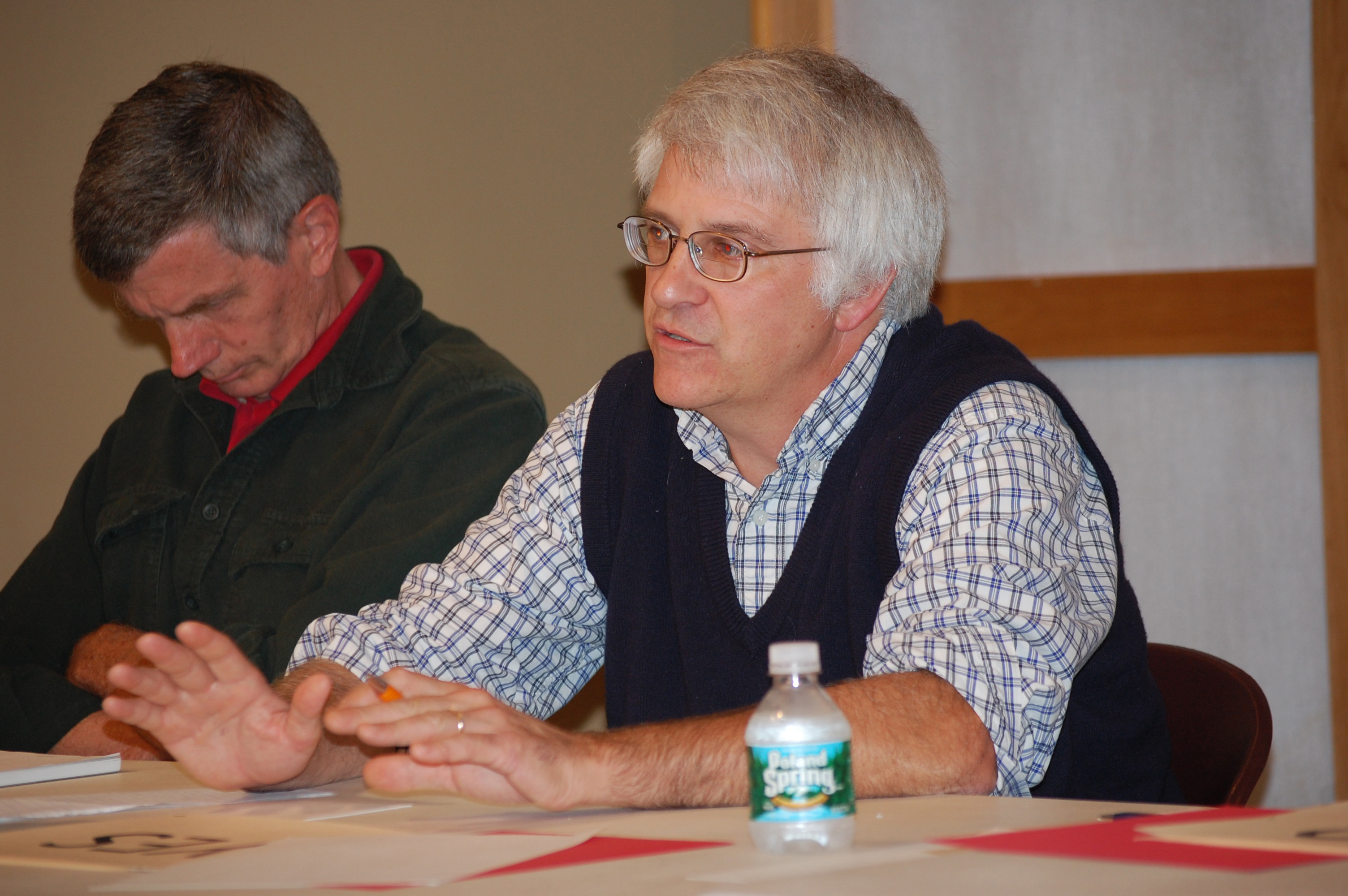 State Rep. Michael G. “Mick” Devin, 54, of Newcastle, faces a misdemeanor charge of operating under the influence after his arrest in Damariscotta late Tuesday, June 20.

Devin was released on bail the same evening, according to interim Damariscotta Police Chief Jason Warlick. The amount and conditions of his bail were not available.

Two Bridges Regional Jail in Wiscasset did not have a booking record for Devin. Warlick said officers sometimes release people on bail directly from the police station, although the details of Devin’s situation were not available.

Warlick declined to release further details of the arrest.

“I know that I have mental-health issues that I am addressing,” Devin said by phone Wednesday morning. He declined further comment.

Devin represents House District 90, which consists of Bremen, Bristol, Damariscotta, Monhegan, Newcastle, and parts of Nobleboro and South Bristol. A Democrat in his third term, he sits on the Marine Resources Committee.

Devin is a veteran of the U.S. Navy and former commander in the U.S. Navy Reserve. A marine biologist, he worked at the Darling Marine Center in Walpole until his resignation in January.