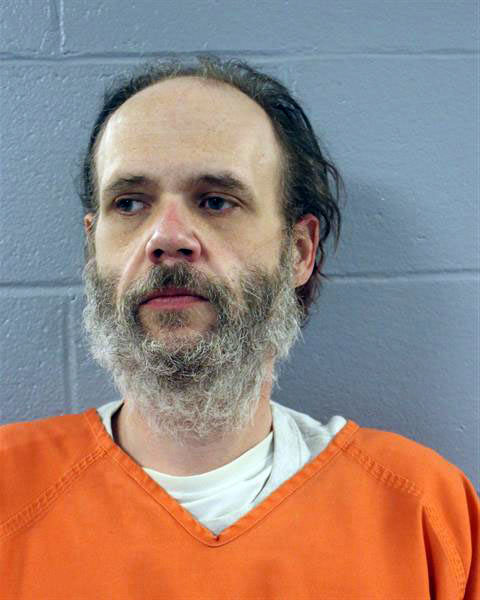 A former Damariscotta man has been arrested after, according to police, he sexually abused a young girl for years and, when she became pregnant, assaulted her to cause a miscarriage.

Richards now lives in Atkinson, a territory in Piscataquis County. He is in custody at Two Bridges Regional Jail in Wiscasset with bail set at $10,000 cash.

The girl, now a young adult, recently reported the abuse at a hospital outside the county. The hospital referred the information to the Maine Department of Health and Human Services, which contacted law enforcement.

The woman told police the abuse started around 2011 and continued until 2019, according to an affidavit by the investigator, Damariscotta Police Chief Jason Warlick. She was in junior high when she became pregnant.

She miscarried about five months into the pregnancy. Despite “extreme” pain and significant blood loss, she did not receive medical attention, according to the affidavit.

The woman told police that Richards encased the fetus in a concrete box and told her he was going to dump it in a lake, but instead placed the concrete box inside a Styrofoam container and left it in his basement.

Richards “would choke her unconscious” and strike her with various items, including a leather belt and a whiffle ball bat, according to the affidavit.

Richards would make the girl call her mother during the beatings. The mother gave police two audio recordings of one such incident, which Warlick described in the affidavit.

Richards moved out of his Damariscotta residence, in the low-income housing development Pond Circle, in late 2019.

Warlick obtained a warrant for Richards’ arrest March 30. The Piscataquis County Sheriff’s Office arrested Richards that night and took him to the county jail in Dover-Foxcroft.

He was transferred to Two Bridges on Wednesday, April 1. As of the morning of Monday, April 6, he remains at the jail.

Court documents do not list an attorney for Richards.

Warlick, in a phone interview Friday, April 3, said the arrest shows that local police will not let the coronavirus emergency deter criminal investigations.

“Regardless of the current COVID-19 crisis in our community, the Damariscotta Police Department wants to remind our citizens that we will always handle every case that comes before us and continue to provide safety and security for our citizens,” he said.