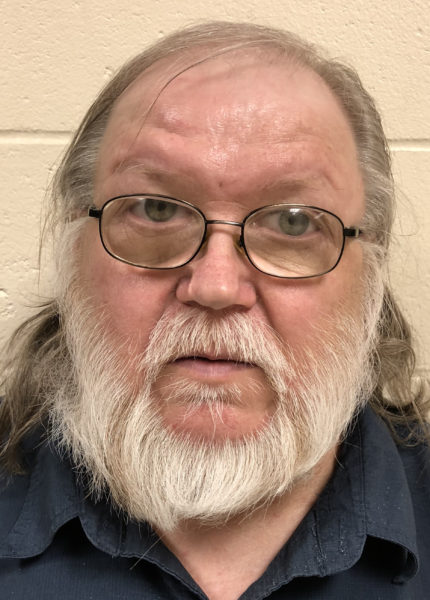 A Damariscotta man was arrested and charged with sex crimes involving a minor Sunday, April 22.

The arrest came after an investigation of numerous offenses over several years in Damariscotta, according to the press release. It is believed there are no other persons involved in the case and the victim was known to Newton.

Newton is being held at Two Bridges Regional Jail in Wiscasset on $5,000 cash bail.