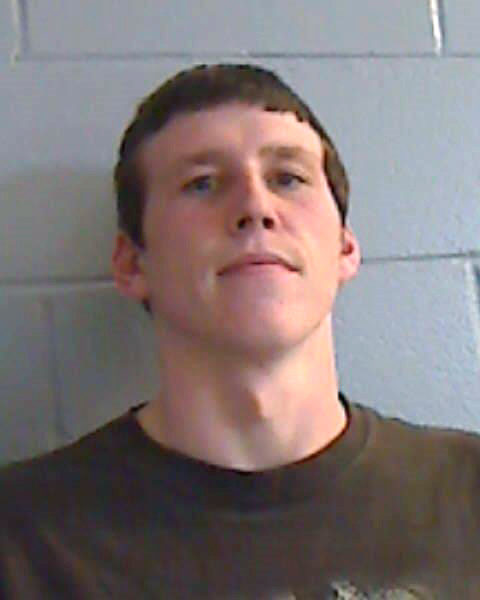 Todd E. Kelley, 23, was sentenced to three years in custody with all but four months suspended, plus three years of probation, for trafficking, according to court documents. He will begin the sentence Jan. 16, 2017. He must also pay a total of $1,515 in fines.

Kelley’s probation conditions require him to complete treatment for substance abuse, submit to random searches and tests for drugs, and pay off his fines within the first 2 1/2 years of his probation.

His wife, Kaitlyn M. Kelley, 23, also of Damariscotta, was also charged in the case.

Class B and C crimes are felonies; class D and E crimes are misdemeanors. Use of drug paraphernalia is a civil infraction.