The Lincoln County Sheriff’s Office has arrested a former teacher at Coastal Christian School in Waldoboro and charged her with the sexual assault of a student under the age of 14.

Nancy Leigh Ann Brann, 43, of Windsor, faces one count each of class A gross sexual assault and class C unlawful sexual contact, according to a press release from LCSO Lt. Michael J. Murphy. She is accused of committing the crimes at the school on North Nobleboro Road in the fall of 2016. 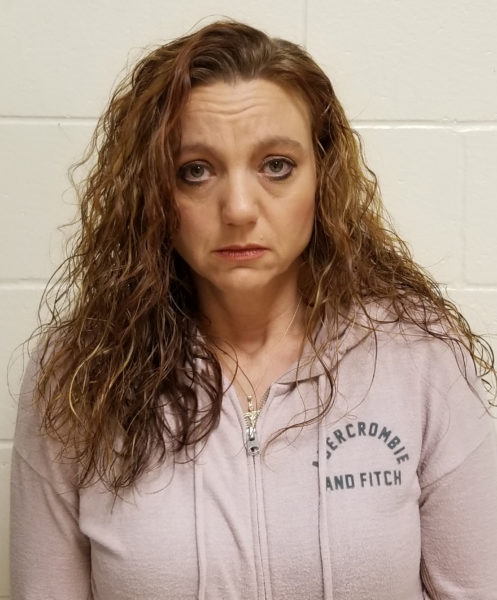 School officials did not know about the incidents until their notification by investigators, according to the press release. The school had dismissed Brann shortly after the alleged assault for “unrelated issues.”

She was dismissed because the classroom situation wasn’t going well, House said. The arrest followed more than a year later.

“We had absolutely no idea this happened,” House said of the alleged assault.

The school is on Christmas break, but House has sent a message to parents. The administration and board are talking about how to further respond to the situation.

“We’re just going to try to meet the needs that are there,” House said. Options include a potential parent meeting.

The school leadership feels “terrible” about the situation, House said, and is trying to do everything it can to protect the student and the student’s family, as well as all students at the school.

Brann, accompanied by her attorney, turned herself in at Two Bridges Regional Jail in Wiscasset on Thursday, Dec. 21, according to the press release. She was arrested by Lincoln County Sheriff’s Office Detective Scott Hayden and released on $10,000 unsecured bail.

Her bail conditions prohibit contact with the victim or any child under the age of 16, and ban her from the school.

Brann did not return a voicemail. Murphy said he does not know who is representing her.