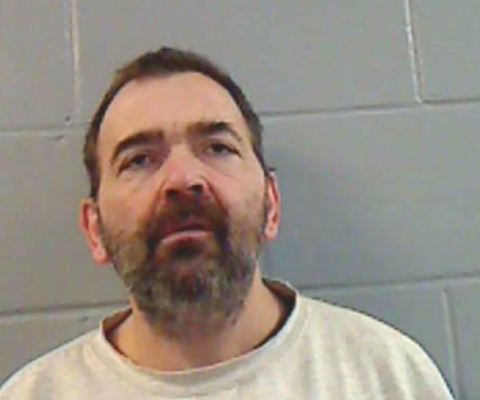 A 45-year-old Waldoboro man has been arrested after he and two other men allegedly forced their way into a Friendship Road home and assaulted the resident late Friday, March 17.

Virgil W. Cray Sr., 45, of Waldoboro, was arrested and transported to Two Bridges Regional Jail, according to a press release from Waldoboro Police Chief Bill Labombarde.

Waldoboro police officers responded to the residence at about 10 p.m. Friday for a report of an assault in progress, according to the press release. When they arrived, they observed injuries to the victim.

The victim told the officers that about 30 minutes before the home invasion and assault, a man he did not know came to his house. The victim did not let him in. About a half-hour later, the man returned and another man knocked on his door.

The victim told police that three men then forced their way into the home, knocked him to the floor, and punched and kicked him repeatedly. The victim was on the phone with the Lincoln County Communications Center at the time of the assault, according to the press release.

Cray faces charges of aggravated assault and aggravated criminal trespass, according to another press release from the department.

The identities of the two men with Cray and the motive for the alleged home invasion and assault are not known, according to the press release. Police continue to investigate and expect to make more arrests.