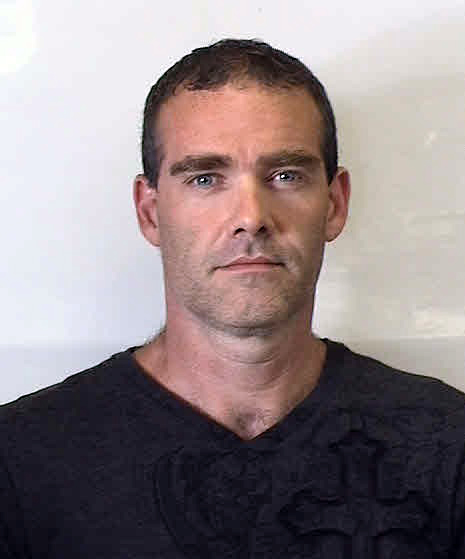 The Knox County Sheriff’s Office is looking for a missing person from Lewiston whose vehicle was found abandoned in Union.

Kevin Mitchell, 44, of Lewiston, was reported missing by his wife Saturday, April 29, according to a press release from the Knox County Sheriff’s Office.

At 9:15 p.m., Tuesday, May 2, Knox County sheriff’s deputies received a call regarding a suspicious vehicle on Mount Pleasant Road in Union. Deputies located the car and identified it as belonging to Mitchell, who has ties to the area.

A search of the area by Knox County Sheriff’s Office and Maine Warden Service K-9 units did not turn anything up.

“The Knox County Sheriff’s Office is concerned for his well-being and seeking the assistance of the local public for any information leading to the whereabouts of Mr. Mitchell,” according to the press release. The agency asks anyone with such information to call 593-9132.