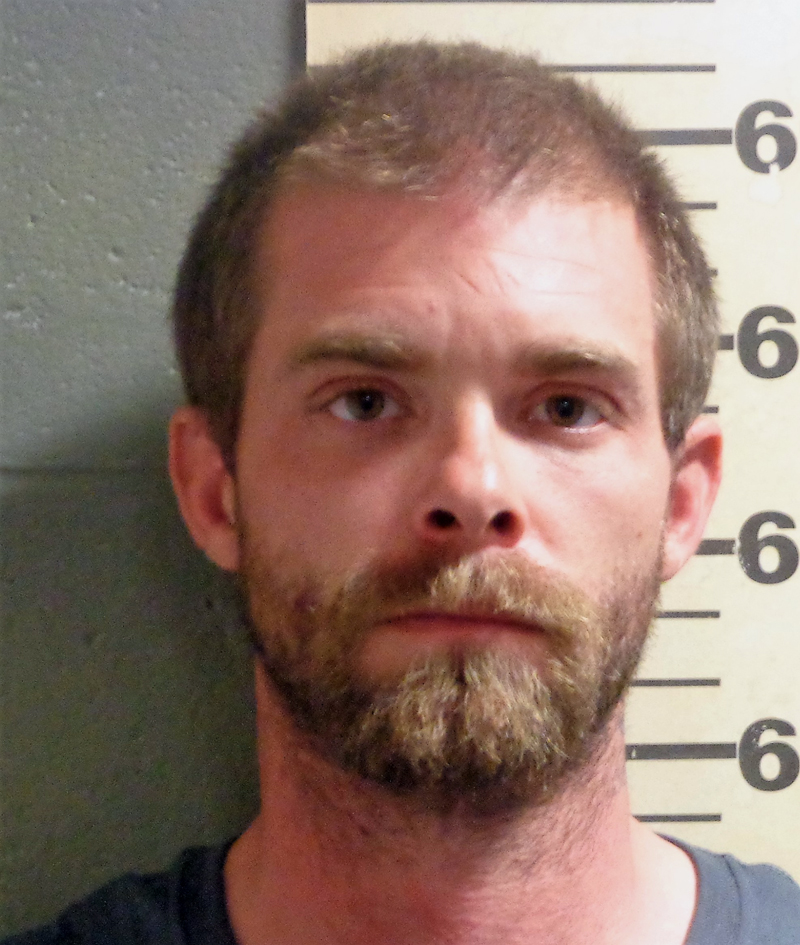 A local man wanted in connection with a high-speed chase on April 4 allegedly fled police again Saturday, May 18, exceeding 100 mph with two young children in the car.

Henry D. Thompson III, 33, faces numerous criminal charges in connection with the April and May incidents, according to law enforcement in Knox and Lincoln counties.

Day attempted to stop Thompson on Route 1 just north of the motel. Thompson pulled over, then sped away, according to Kane.

Day briefly followed Thompson, then discontinued the pursuit. The Lincoln County Sheriff’s Office only engages in high-speed pursuits under certain conditions, according to Kane.

Thompson continued to drive north on Route 1 at a high rate of speed, according to Kane, who said law enforcement elsewhere in the county reported that he exceeded 100 mph.

Knox County received a report that Thompson was crossing over the county line on Route 1 in Warren at 7:45 p.m.

A Knox County deputy encountered Thompson on Eastern Road in Warren, going toward Union, two minutes later. Thompson stopped and had a “brief conversation” with deputies before driving away again, according to Knox County Sheriff’s Office Chief Deputy Patrick Polky.

Deputies did not “actively chase” Thompson, but attempted to keep him within view, Polky said. They followed Thompson through Union Common and to Route 17.

Deputies had another verbal exchange with Thompson when he reached Route 17, but Thompson continued along Route 17 into Washington with multiple deputies following him.

Finally, Thompson stopped at the intersection of Route 17 and Route 220 and multiple deputies boxed him in, Polky said. They attempted to convince Thompson to exit the vehicle, but he declined.

The deputies eventually gained access to the car and arrested Thompson, who did not fight but “passively” resisted. “He would not give himself up,” Polky said. He was arrested at 8 p.m. and taken to the Knox County Jail in Rockland.

The children “appeared unharmed but extremely upset,” according to a press release from the Knox County Sheriff’s Office. The Maine State Police released them to family members.

In addition to endangering the welfare of a child, failure to stop for law enforcement, and refusing to submit to arrest, the Knox County Sheriff’s Office charged Thompson with attaching false plates, criminal speeding, driving to endanger, and violation of condition of release.

He faces at least four additional sets of similar charges: from the April 4 incident in both Knox County and Waldoboro and from Saturday’s events in Edgecomb and Waldoboro.

On April 4, a Knox County deputy had attempted to stop Thompson on Beechwood Street in Thomaston.

Thompson did not stop, according to Polky, instead continuing into Warren and turning onto Route 90 in the direction of Waldoboro. The deputy stopped the pursuit because the speeds were too high.

Officer Jeffery Fuller, of the Waldoboro Police Department, saw Thompson on Route 1 near Dunkin’ Donuts and briefly pursued him toward the Nobleboro town line before halting the pursuit due to Thompson’s dangerous and erratic driving, according to Lash.

Thompson did not appear to have any children in the vehicle that time, according to Polky.

Thompson was still in custody at the Knox County Jail as of Tuesday morning, with bail set at $2,500 cash.

He is on probation for a 2018 theft conviction out of Lincoln County, according to the Maine Department of Corrections. He was sentenced to 1.5 years with all but 30 days suspended, plus two years of probation.