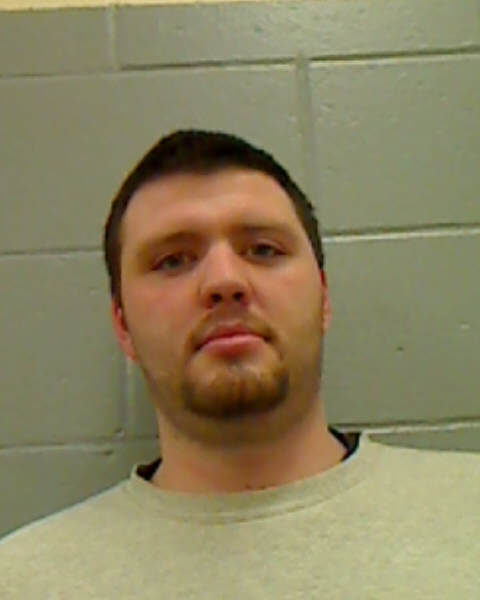 A Thomaston man who accidentally shot and killed his girlfriend while showing a handgun to a prospective buyer will serve 2 1/2 years in prison, followed by four years of probation.

Dylan Grubbs, 24, pleaded guilty to felony domestic violence reckless conduct with a weapon for his role in the November 2015 death of 22-year-old Chelsea Jones, of Thomaston, the mother of his two young children. Jones attended Medomak Valley High School in Waldoboro. He had originally faced a more serious manslaughter charge, but prosecutors dropped it as part of the plea agreement.

Justice Daniel Billings sentenced him to five years in prison with all but 2 1/2 years suspended, followed by four years of probation.

Jones’ father, Keith Jones, told Billings that Grubbs “deserves more time,” adding, “We’re not confident Dylan has learned from this or understands the devastation he has caused. This sentence will never be enough … People who commit lesser crimes get harsher punishments.”

Grubbs cried as he apologized to Jones’ family, who filled the first row of the courtroom.

“I’m here to accept responsibility for the loss of Chelsea,” he said. “I want to apologize to her family. You lost a daughter … I was responsible. I was reckless with a firearm.”

In sentencing Grubbs, Billings told Keith Jones that he was required to temper the consequences of Grubbs’ actions with his intent.

“If I was sitting where you are, sir, it wouldn’t make any sense to me, either,” he said.

To Grubbs, Billings said, “Someday, you’re going to have to face your children … it will be a lot easier for you if you can say you changed as a result of this tragedy.”

Police said at the time of the shooting that Jones was sitting in Grubbs’ SUV in a Bath supermarket parking lot when he accidentally shot her in the head with the 9 mm Taurus handgun he was showing to a potential buyer.

Assistant Attorney General Leane Zainea, on Monday, Nov. 21, told Billings that had the case gone to trial, Bath Police Officer Jason Aucoin would have testified that he went to the parking lot near the Bath Shaws just before 2 p.m. on Nov. 16, 2015, and found Grubbs “holding the victim’s neck and face,” with the gun in the back seat.

Zainea said Grubbs had showed remorse, but noted that in March, while he was out on bail for the manslaughter charge, he was arrested in Rockland and charged with operating under the influence, three counts of possession of drugs, and violating conditions of release. According to court documents, Grubbs was in possession of a few Klonopin and oxycodone pills, for which he reportedly had no prescriptions, and Suboxone – also used to treat opioid addiction – for which he had an expired prescription.

Following the arrest, the Maine Department of Health and Human Services filed paperwork in Knox County Superior Court alleging that Grubbs’ two minor children “are in jeopardy to their health and welfare and in need of protective custody due to Mr. Grubbs’ serious and currently untreated substance abuse issues … volatile behavior, and unsafe decision-making, which most recently resulted in the death of his children’s mother.”

Grubbs’ attorney, David Paris, asked the court in June to amend Grubbs’ bail conditions to allow him to attend a 45-day residential treatment program for substance use, chemical dependency, and other disorders, according to court documents.

Paris said Monday that Grubbs had completed the program. He told Billings that Grubbs has taken responsibility for the “tragic accident.”