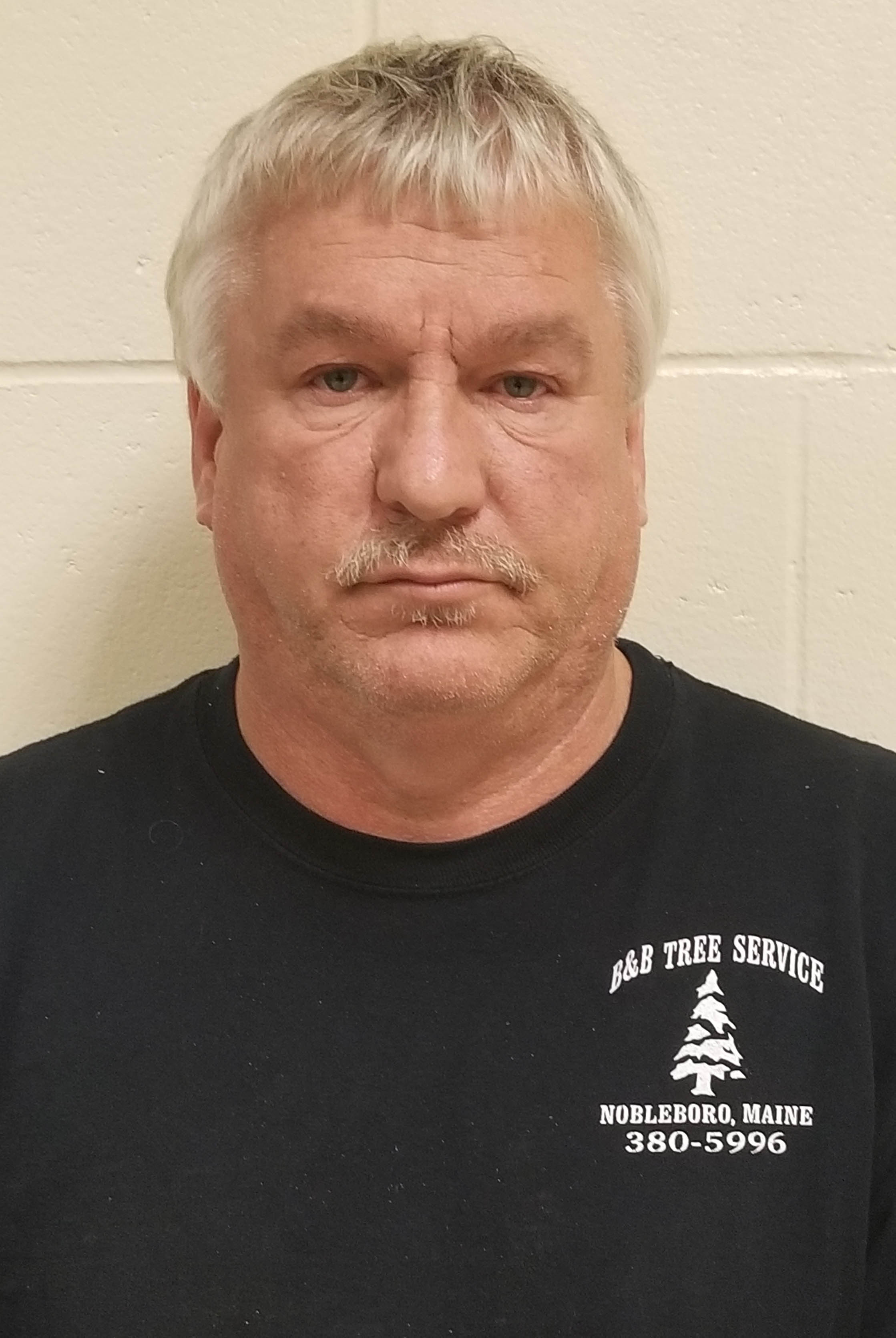 A local businessman faces charges of burglary and theft after what police describe as an intensive investigation into the theft of a 1930 Ford Model A from a Nobleboro garage.

Lincoln County Sheriff’s Office detectives arrested Brian D. Cookson, 53, without incident in Edgecomb the morning of Friday, Nov. 2, according to a press release from the sheriff’s office. He was taken to Two Bridges Regional Jail in Wiscasset and later released on $2,000 cash bail.

LCSO detectives recently located and recovered the antique car in Rhode Island, where it had been sold to an unsuspecting third party, according to the press release. The vehicle was intact and has been returned to its owner.

The value of the vehicle is about $10,000, according to the sheriff’s office. Cookson faces charges of class B burglary and class C theft, both felonies.

The sheriff’s office asks anyone with information about the theft to contact Detective Scott Hayden at 882-7332 or shayden@lincolnso.me. To submit an anonymous tip, text LTip to 274637 or use the LTip app.

Cookson owns B & B Tree Service and Cook’s Landing, a pub in Edgecomb. He did not answer the phone Friday afternoon.