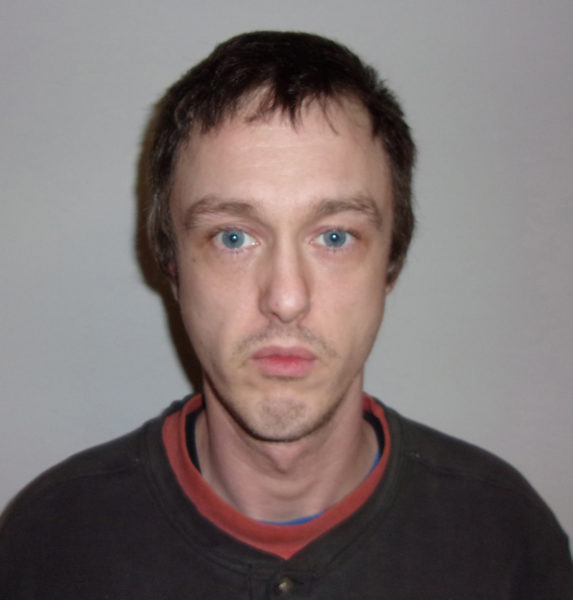 A South Bristol man accused of sexually assaulting a young girl in Newcastle is again going to trial.

After a mistrial was declared in June, Brian S. Merryman, 39, will again appear before a jury Tuesday, Nov. 1 at the Wiscasset courthouse.

Merryman is charged with six counts of class A gross sexual assault, two counts of class D unlawful sexual touching, and one count each of class D domestic violence assault, sexual misconduct with a child, and visual sexual aggression against a child.

Bath attorney David Paris is representing Merryman. Paris has said Merryman denies the charges and is going to trial because he is not guilty.

Merryman initially went before a jury on the same charges in June; however, due to an issue with the discovery process, Justice Daniel Billings declared a mistrial on the second day of the trial.

Merryman was held on $50,000 bail from the time of his arrest in January until the mistrial was declared on June 15. Bail was reduced to $5,000, and Merryman was released the same day. His bail conditions prohibit contact with anyone under 18 except supervised contact with his own children.

He cannot go within 100 yards of any place where children gather. His bail conditions prohibit his possession of sexually explicit materials and subject him to random searches and tests to ensure compliance.

Merryman was removed from the Maine Sex Offender Registry in June 2015 as a result of a Maine Supreme Judicial Court decision. He was on the registry in spring 2014, however, when he allegedly committed the crimes in his current case.