Two Thomaston residents arrested in Jefferson this January have pleaded guilty to charges in connection with the distribution of heroin in Knox and Lincoln counties.

James D. Millay, 44, and Jody L. Daniello, 37, both of the same address in Thomaston, reached plea agreements at the Lincoln County Courthouse in Wiscasset on June 27, according to court documents. 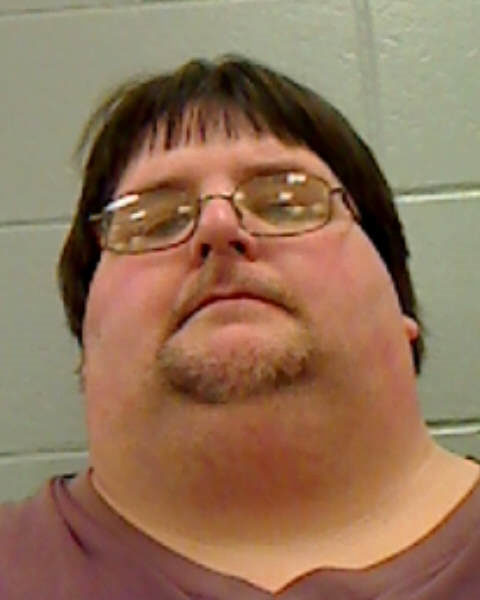 Millay was sentenced to five years in prison with all but 18 months suspended, plus three years of probation and a $400 fine. He will report to prison to begin his sentence at 5 p.m. Aug. 10, but remains free on bail in the meantime.

His probation conditions require treatment for substance abuse and require him to submit to random searches and tests for drugs. If he violates probation, he could return to custody for up to 3 1/2 years – the suspended portion of his sentence. 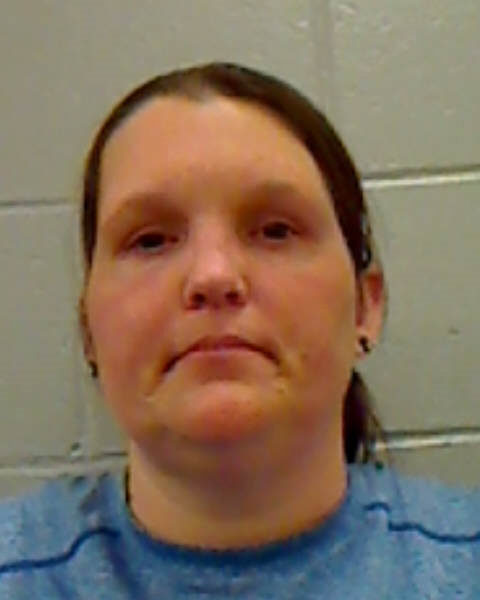 Daniello’s plea was part of an agreement that delays sentencing for 18 months, during which time Daniello will remain free on bail.

If Daniello abides by the terms of the agreement, the state will recommend a sentence of two years in custody with all but 60 days suspended, plus a year of probation and a $400 fine. If she violates the agreement, she could face up to the maximum sentence for a class C crime: five years in prison.

The agreement requires her to undergo treatment for substance abuse and abide by other conditions.

She will return to the Lincoln County Courthouse at 1 p.m., Dec. 27, 2017 for a hearing to determine the outcome of the case. In the meantime, she remains free on bail. Her bail conditions prohibit contact with Millay and Daniello’s alleged supplier, Donna E. Johnson, of China; prohibit the possession or use of alcohol or illegal drugs; and require her to submit to random searches and tests to ensure compliance.

Millay and Daniello would travel from Thomaston to the town of China in Kennebec County weekly to purchase heroin from Johnson and others for resale in Knox and Lincoln counties, according to a press release from Maine Department of Public Safety spokesman Steve McCausland.

MDEA agents and Maine State Police stopped Millay and Daniello’s vehicle on Route 17 in Jefferson on Jan. 5 and seized 20 grams of heroin, equal to 200 doses, according to the press release.

Later, agents searched Johnson’s home on Fire Road 31 on China Lake and seized 39 grams (390 doses) of heroin, a loaded .38-caliber handgun, and $5,000 in cash. Johnson faces charges identical to the original charges against Millay and Daniello.

The approximate street value of the heroin is $18,000.