The Waldoboro Police Department is looking for a local man who escaped police through a hole in the floor of his home on Flanders Corner Road and fled on foot.

Brian Bennett, 36, of Waldoboro, was last seen running down his driveway toward the road. 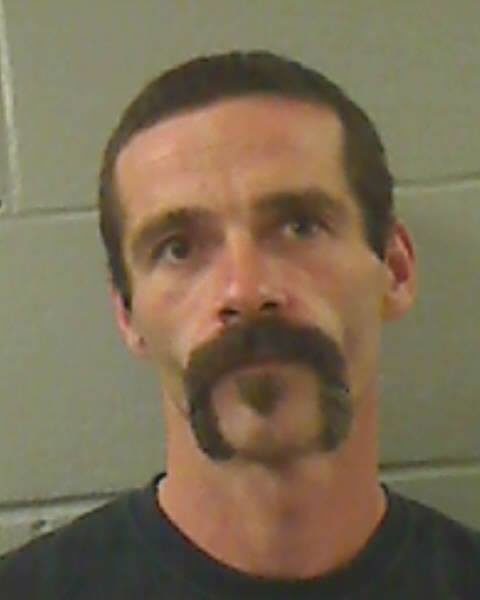 Waldoboro police went to Bennett’s residence Tuesday, Sept. 20, to arrest him on a warrant out of Belfast District Court, but Bennett locked himself inside and “refused to surrender himself” to police, according to a post on the department’s Facebook page.

Officers made forced entry into the residence, but Bennett was already outside.

Officers pursued Bennett with the help of a Lincoln County Sheriff’s Office K-9, but Bennett remains at large.