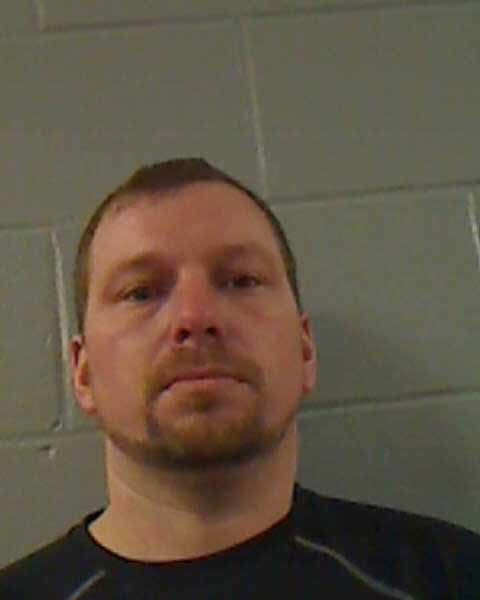 A former Waldoboro man pleaded guilty Oct. 13 to possessing sexually explicit materials of children under the age of 12.

The difference between the class C and D crimes is the age of the child – under 12 in class C crimes, under 16 in class D crimes.

For one of the class C convictions, Harkins was sentenced to four years in custody with all but six months suspended, plus six years of probation, according to court documents. He will serve concurrent six-month sentences for the other four counts.

His probation conditions prohibit contact with children except for incidental contact in public and contact with his biological children under the supervision of a family member at least 21 years old.

The conditions also bar him from schools and other places where children gather and require him to complete counseling for sexual offender issues.

He must not possess or use any device capable of internet access and must submit to random searches and tests to ensure compliance.

If Harkins violates probation, he could return to custody for up to 3 1/2 years – the suspended portion of his sentence.

Harkins will begin his initial six-month sentence at 9 a.m. Dec. 27, according to court documents.

“An initial review of his computer shows hundreds of photos and videos of child pornography,” Maine Department of Public Safety spokesman Stephen McCausland said in a press release the day after his arrest.

Recent court documents list an address for Harkins in Rockland.