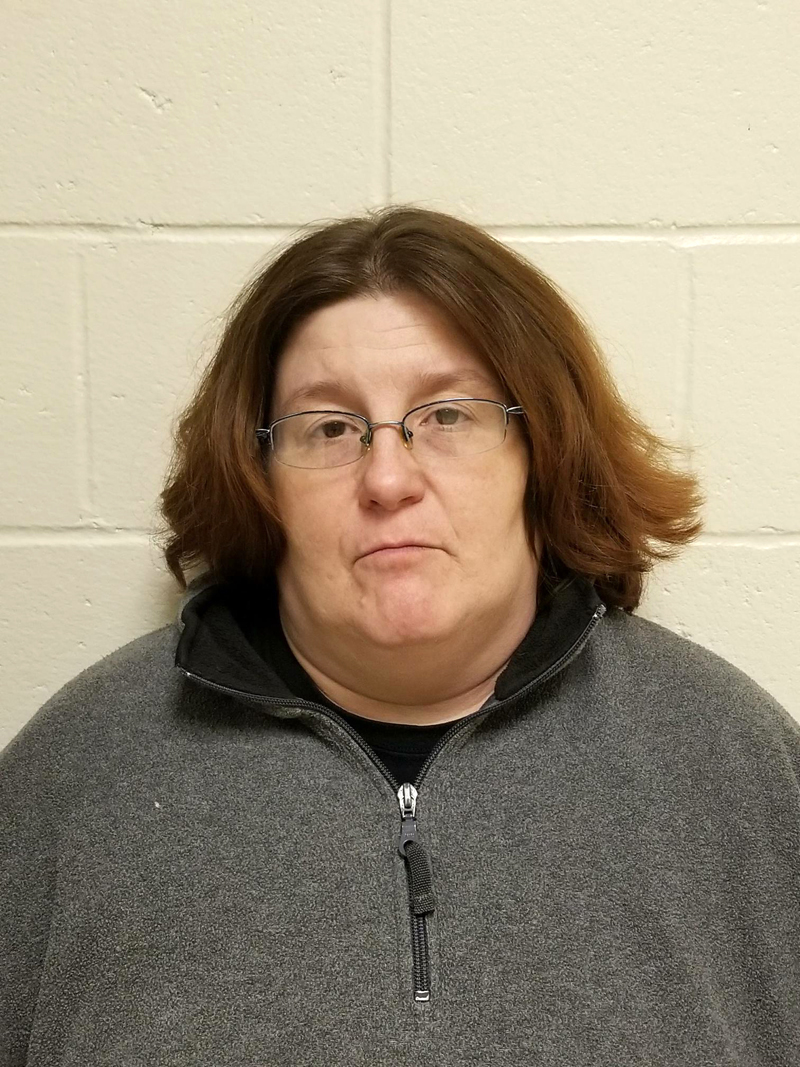 April L. Blake, 46, of Waldoboro, pleaded guilty June 25 to the April 2 robbery of the Damariscotta Bank and Trust branch in New Harbor.

Blake was sentenced to five years in custody with all but nine months suspended, plus three years of probation, according to court documents. She will begin the jail sentence at 9 a.m. Aug. 1.

In addition to jail and probation, Blake must pay $300 in restitution to Damariscotta Bank and Trust and a $35 fine, which will go to the Maine Victims’ Compensation Fund.

Blake’s probation conditions ban her from all the bank’s branches, prohibit contact with an individual, and require her to complete treatment for mental health issues and pay restitution.

If she violates probation, she could return to custody for up to four years and three months, the suspended portion of her sentence.

Avantaggio said “financial stress” motivated the robbery. He said he does not expect Blake to have any difficulty with probation.

At 9:42 a.m., Monday, April 2, Blake “entered the bank, passed a note demanding money, and walked out with (approximately) $2,600 cash,” Lincoln County Sheriff’s Office Detective Scott Hayden said in an affidavit at the time of her arrest.

The note told the teller to “put all the money in the bag” without any “dye packs or trackers,” Lincoln County Sheriff’s Office Lt. Michael Murphy said at the time.

“There was no threat of violence,” Murphy said.

Blake left the bank in a red Chevrolet pickup truck, going in an unknown direction. At 3:55 p.m., the sheriff’s office released surveillance images of Blake and the truck.

At about 7 p.m., the agency received an anonymous tip saying the woman appeared to be Blake and she and her boyfriend owned a similar truck, according to Hayden’s affidavit.

Hayden and Detective Sgt. Jason Pease went to the couple’s home on Jackson Road in North Waldoboro, according to Hayden. The truck was in the driveway.

“April Blake spoke with us and admitted to writing the note, giving it to the teller, and stated she received a large amount of cash,” Hayden said in the affidavit. “Blake stated she never counted it. Blake stated the money was hidden in the residence.”

Blake and her boyfriend consented to a search of the residence.

“She also pointed out all the evidence, to include the money, shoes, clothing, and dust mask,” Hayden said.

“We believe we’ve recovered all the money,” Murphy said at the time.

A later count indicated that $300 was missing, which Blake will repay, according to Avantaggio. He said neither he nor investigators know what happened to the missing funds.

Blake’s boyfriend did not know about the robbery, according to the affidavit.

Hayden arrested Blake at about 9:30 p.m., according to a jail admission form – less than 12 hours after the robbery.

While Blake did not threaten violence, a person can be guilty of robbery under state law if the person “intentionally or knowingly places any person present in fear of the imminent use of force with the intent … (to) compel the person in control of the property to give it up.”

Blake will remain free on $1,000 cash bail until she reports to jail Aug. 1. Her bail conditions bar her from any bank or credit union.

The delay will allow Blake to attend to personal matters prior to her incarceration, according to Avantaggio.

“She was very cooperative in bringing all this to a close,” he said, from her confession through waiving indictment and pleading guilty.

“If she had said, ‘I don’t want to resolve this right now,’ she wouldn’t have been forced to come to reckoning with this until October at the earliest,” Avantaggio said.

The Lincoln County District Attorney’s Office did not respond to requests for comment on the case.

The bank is at 2578 Bristol Road in the Bristol village of New Harbor, next to the C.E. Reilly & Son Inc. grocery store.

(Correction: An earlier version of this article online and on the front page of the July 12 edition incorrectly reported that Blake did not have any prior convictions. She has a 2017 conviction for theft by unauthorized taking or transfer. The Lincoln County News regrets the error.)