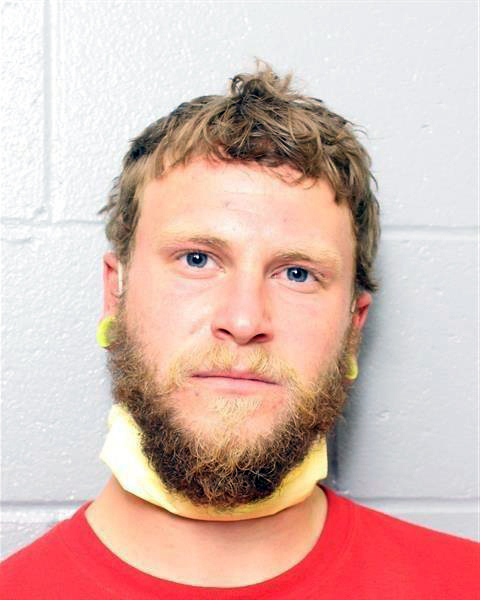 A 23-year-old Wiscasset motorcyclist twice pointed a handgun at the occupants of another vehicle during a road rage incident in Wiscasset on Friday, June 12.

Hunter Proctor faces one charge each of criminal threatening with a dangerous weapon and operating under the influence, according to a statement from the Wiscasset Police Department.

Proctor turned around, caught up to the other vehicle, and allegedly pointed a handgun at the vehicle and its occupants, according to the statement.

The other vehicle continued to the Wiscasset Clipper Mart and Proctor followed. Proctor approached the vehicle at the Clipper Mart “and a verbal altercation between the parties occurred,” Wiscasset Police Chief Larry Hesseltine said in the statement.

The complainant told police that Proctor then pulled a handgun from his waistband and pointed it at him and his passenger.

The complainant reported the incident to police and gave a detailed description of Proctor and his motorcycle.

Officer Nathan Willhoite stopped Proctor on Bradford Road a short time later. He was carrying a firearm in his front waistband. He was arrested and taken to Two Bridges Regional Jail.

Anyone who witnessed the incident or otherwise has information about the incident is asked to contact the Wiscasset Police Department at 882-8203.