A Wiscasset man’s overdose death in August has led to the arrest of a Wiscasset woman for allegedly bringing heroin from Massachusetts to Maine for resale in the Wiscasset area. 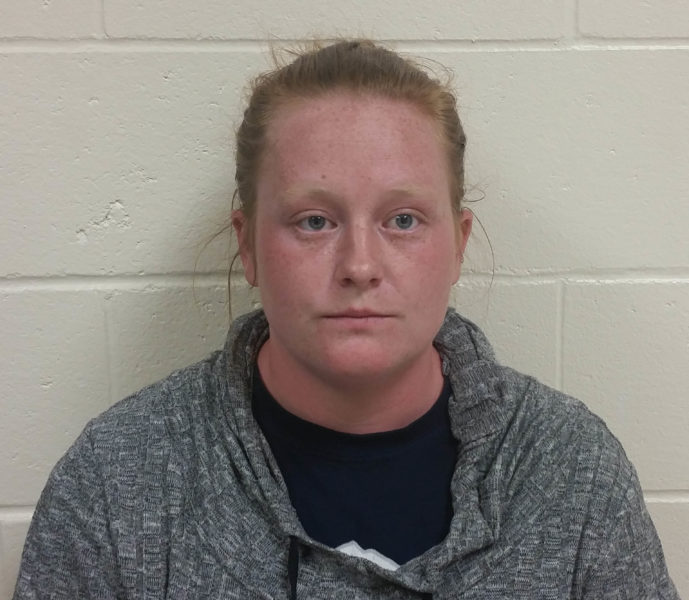 LCSO detectives had responded to the scene of the Wiscasset man’s overdose death in August. “The investigation pointed to Dowdy” as the man’s heroin supplier, according to an LCSO press release.

Dowdy is in custody at Two Bridges Regional Jail in Wiscasset. Her bail has been set at $10,000 cash.

The charges are the result of an ongoing investigation by LCSO and MDEA into drug trafficking in the Midcoast. The Maine Attorney General’s Office and Maine State Police assisted in the investigation.

Law enforcement expects more arrests and charges to result from the investigation.

The sheriff’s office asks anyone with information about the investigation to contact Detective Scott Hayden at 882-7332 or shayden@lincolnso.me.