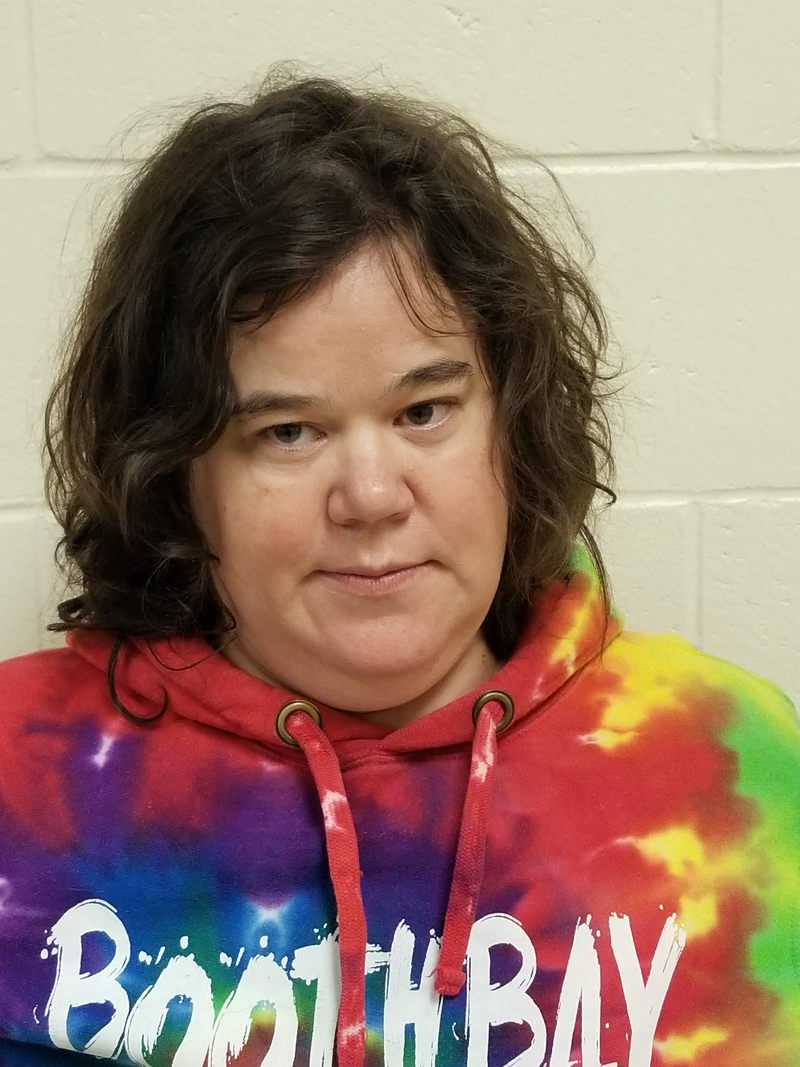 The investigation started with a child abuse referral from the Maine Department of Health and Human Services, according to the press release. The minors involved are young teenagers.

Riggens was arrested Tuesday, Jan. 9. She is being held at Two Bridges Regional Jail in Wiscasset without bail pending an initial appearance in court.

The sheriff’s office asks anyone with information about the investigation to contact Detective Scott Hayden at 882-7332 or shayden@lincolnso.me.