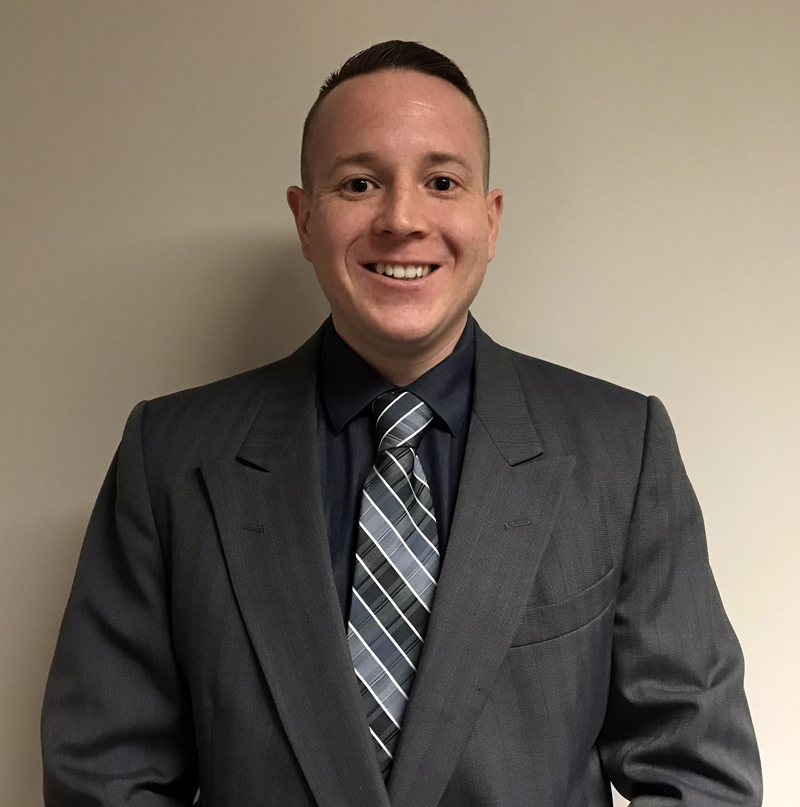 The newest detective at the Lincoln County Sheriff’s Office is beginning a transition from patrol duty to the in-depth investigative work of his new role.

“It was a good career opportunity, to learn a different aspect of the job,” said Detective Ryan Chubbuck, a patrol deputy for the last five-plus years. “I’ve always been interested in the longer investigations, so I threw my name in the hat and I got picked.”

Detectives “get to dig into more in-depth, complex investigations,” he said. “To be able to sit down and look at a case and investigate all aspects of it is really intriguing to me.”

Chubbuck will investigate a variety of cases, but will specialize in domestic violence. He replaces Jared Mitkus in this role. Mitkus, a detective for four-plus years, was promoted to patrol sergeant in July.

His work will help ensure the agency submits “the best case possible” for prosecution, he said.

He will also connect victims with resources, like New Hope for Women, and give them information on the process to obtain a protection order.

As a new detective, Chubbuck will go through training to learn more about subjects like evidence collection and interview techniques.

Along with Damariscotta Police Chief Jason Warlick, he recently traveled to Pittsburgh, Pa. for a class with the National Criminal Justice Training Center on how to investigate child abuse.

The Criminal Investigation Division of the Lincoln County Sheriff’s Office consists of a lieutenant, a detective sergeant, and three detectives. A second detective sergeant is on long-term assignment to the Maine Drug Enforcement Agency.

At 30, Chubbuck is the youngest investigator in the division.

“I’m very fortunate,” he said. “I feel like I got promoted early in my career, but I’m looking forward to the challenge and I’m very excited for it.”

Born and raised in Woolwich, Chubbuck graduated from Morse High School in 2007.

After four years as a corrections officer at Two Bridges Regional Jail, he landed a patrol job with the Damariscotta Police Department in 2013 and joined the sheriff’s office the next year.

The sheriff’s office recently named Chubbuck its Deputy of the Quarter for the last three months of 2019.

Lt. Brendan Kane, commander of the agency’s patrol division, nominated Chubbuck for his work as a field training officer. Chubbuck has continued that work since his promotion in September.

The agency has three patrol deputies in training, so Chubbuck’s guidance as a field training officer is in demand. “I’m just happy to help wherever I can,” he said.

His first full shift as a detective was Thursday, Feb. 20. He is already investigating cases, though, including multiple allegations of child abuse and a financial matter.

“I hope I can keep doing the best job I can every day,” he said. “I work for a great agency. Everybody here does a great job every day.”