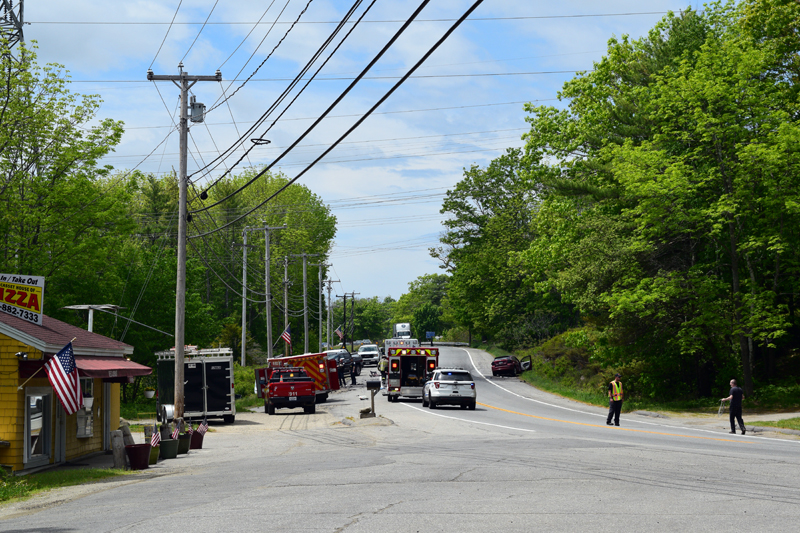 An Edgecomb retiree and community volunteer died in a two-vehicle crash on Route 1 in Wiscasset, just south of the Wiscasset House of Pizza, the morning of Wednesday, June 3.

Thomas P. Sikes was a U.S. Army veteran of the Vietnam War. He spent his professional career as an arborist in Connecticut and retired to Edgecomb in 2012.

In retirement, he volunteered with the Edgecomb Community Church, Habitat for Humanity, and Meals on Wheels, among other organizations.

At the church, he planted and tended a garden. Church members called him Farmer Sikes for his “wonderful green thumb,” said Rev. Kate Pinkham, pastor of the church.

“Thom was a good and kind man,” Pinkham said. “He was always willing to help anyone.”

Sikes died at the scene, according to the statement. Bragg was taken to Mid Coast Hospital in Brunswick with non-life-threatening injuries.

Both vehicles were totaled. The crash closed a section of Route 1 for about three hours during the emergency response and investigation.

The investigation into the crash continues. The Wiscasset Police Department asks any eyewitness to the crash who has not spoken to police to contact Officer Cory Hubert at 882-8203.